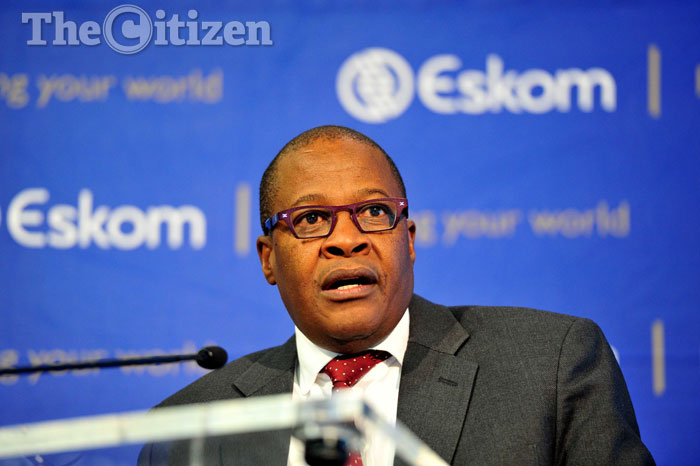 Eskom could, by the end of the year, begin to take over the collection of electricity revenue in municipalities that fail to pay it for bulk electricity purchases. Municipal debt to Eskom at the end of March stood at R6 billion.

Eskom’s group executive for customer services, Ayanda Noah, made the announcement at a briefing in Cape Town yesterday on the state of the electricity system. She said Eskom is currently signing payment plans with 42 errant municipalities, and will act as a collection agent to these municipalities. This will see the utility installing smart meters, collecting revenue, taking what it is owed, and transferring the balance to the municipality.

CEO Brian Molefe said Eskom has regained control of South Africa’s power system and, as a result, there shouldn’t be load shedding during the coming winter or the summer thereafter. Molefe said the utility has 2 599MW of generation capacity at its disposal, thanks to its improved maintenance programme.

This has resulted in an average energy availability factor of 76.5% for the year to date, up from 69% a year ago, when Cabinet’s War Room was established to stabilise the parastatal.

During the briefing the following significant announcements were made:

Molefe said as a result of its Tetris maintenance programme, unplanned breakdowns of power stations have decreased from 8 000MW a year ago to 5 000 MW. This has given Eskom the extra 3 000 MW of generation capacity needed to avert load shedding. This has led to the decreased use of open-cycle gas turbines, which played havoc with Eskom’s financials due to sky-high diesel bills in recent years.