And add millions to Mango’s payroll. 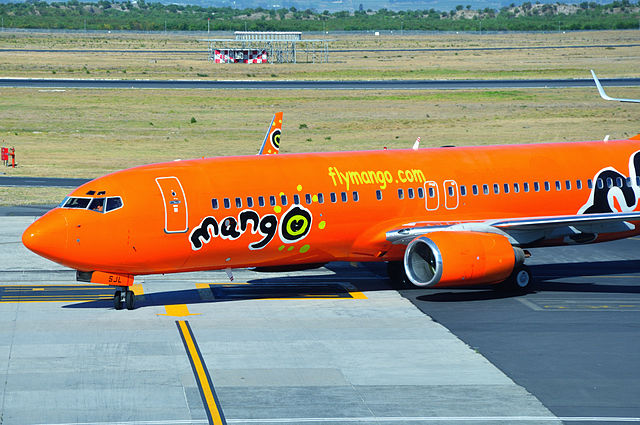 The admission by South African Airways (SAA) over the weekend that it has been subsidising its low-cost subsidiary Mango’s aircraft leases all along is in direct contradiction with its position in on-going arbitration proceedings.

This could tip the scales in the arbitration with SAA in favour of the SAA Pilots Association (SAAPA) and end up forcing Mango to use SAAPA pilots at 30% to 40% more than it is paying its own pilots at the moment, people close to the process told Moneyweb.

The arbitration deals with a provision in the collective agreement between SAA and SAAPA that states SAAPA will do all the flying for SAA “and companies carrying on business as SAA”.

SAAPA has been arguing for years that this phrase includes Mango as subsidiary of SAA, and binds Mango to the terms of the collective agreement.

If the ruling were in favour of SAAPA it would oblige Mango to appoint SAAPA members to fly its planes.

This is important to SAAPA since SAA is shrinking which limits the available career opportunities for its pilots. As a result many of them leave the airline for other, international carriers. Mango, on the other hand, has been growing and could provide new opportunities for SAAPA members.

SAA maintained at the arbitration hearing that Mango operates completely independently and is therefore excluded from the collective agreement.

Mango has been using its own pilots and is paying them 30% to 40% less than what SAAPA members are earning at SAA. If Mango were forced to pay pilots at the rates negotiated with SAAPA, it would increase its cost base by millions of rands and put at risk its ability to compete in the low-cost market.

The recent statement by SAA disclosing Mango’s dependence on SAA contradicts SAA’s bargaining position and could strengthen the SAAPA case, people close to the process say.

Both parties have made their arguments and are currently waiting for the arbitration ruling.