Disputed debit orders up over 50% 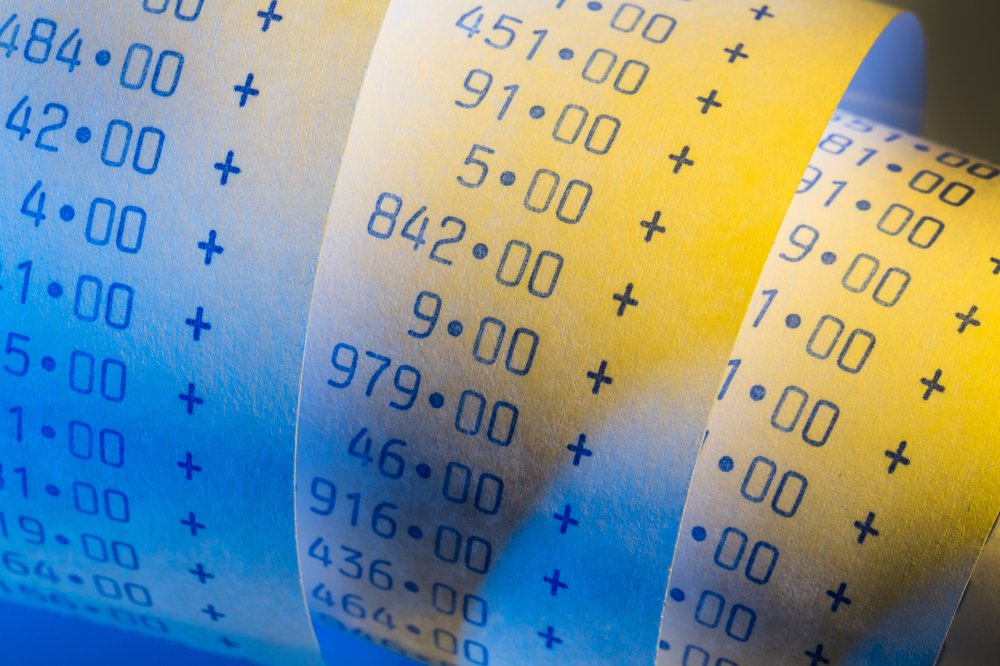 Mounting financial burdens on consumers has led to a 54% increase in disputed debit order complaints over the past year, says the Ombudsman for Banking Services Clive Pillay.

According to data from the Payments Association of South Africa (Pasa), around 31 million debit orders amounting to R72 billion are processed per month, of which 1.2 million are unpaid and a further 170 000 are disputed.

An estimated 90% of disputed debit orders are for so-called ‘cash management’ reasons, Pillay said, citing Pasa data. “The Payments Association investigates every disputed debit order and often they are legitimate disputes, but there are also ones that are not legitimately stopped. They are done simply because you have to pay five people but you only have money to pay four, so you stop one debit order and then double it up the following month,” he said.

Dishonouring debit order commitments for cash management reasons is considered unethical or fraudulent. Failure to pay debit orders on time or within the 15-day grace period, can result in penalty charges and even the cancellation of contracts. The cancellation of an insurance policy would result in no coverage in the event or a loss and no refunds of premiums can be claimed.

Consumers struggling to meet their financial commitments should approach their banks for assistance, advised Pillay.

The Code of Banking Practice commits banks to assist clients in dealing with financial difficulties. As such, banks are obliged to review their clients’ financial situation with the said clients and develop a plan to address any financial difficulties. Such a plan may include a so-called ‘payment holiday’, whereby certain payments are suspended for a three-month period, a temporary reduction in instalments or halting of interest payments, he said.

He added that such informal assistance would not lead to clients being blacklisted or being listed as a bad risk with various credit bureaus, which will have a negative impact on the client’s ability to access credit in the future.