As it plans for life without Barclays. 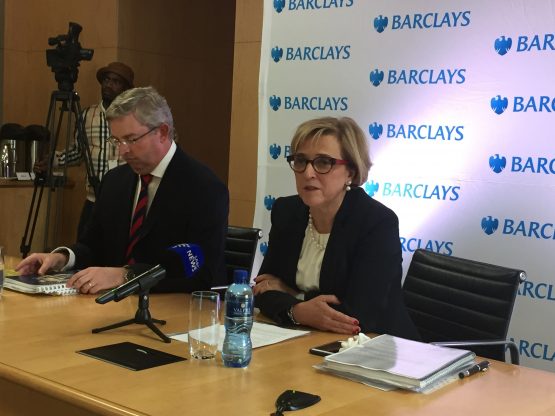 The separation of Absa (actually Barclays Group Africa) from its 51% shareholder Barclays plc has taken one step closer with the terms of the agreement announced on Thursday.

The company also announced results that saw a pedestrian increase in diluted headline earnings per share, rising 5% to R17.69 per share. Given the group still generates 77% of its revenue from South Africa, it is understandable why CEO Maria Ramos was satisfied with the result given the low GDP growth rate the country recorded in 2016.

Credited impairments, which rose by 26% to R9 billion, provide a good indicator of how the state of the economy has impacted consumers wallets. This, in turn, affected the credit loss ratio, which rose from 0.92% to 1.08%. With low growth expected in 2017, it is worrying there are no signs yet that the consumer is trying to deleverage (reduce overall levels of debt). “We expect another challenging year, and if anything, levels of personal indebtedness have deteriorated marginally over the period,” said Ramos in response to questions from Moneyweb.

Outside of South Africa, the group felt the effect of regulatory pressures on its business with various interventions causing it to cap the interest rates and fees it has been charging on the continent. But the African business was still able to grow revenue by 16%, and now accounts for 23% of overall group revenue.

Absa also announced the terms of the separation from Barclays plc, something that would need to be preceded by “regulatory deconsolidation” in the words of Ramos. This refers to the approvals the parent company would need to receive from all relevant regulators before Barclays could sell its 51% stake down to below 20% as indicated.

Upon receipt of approvals, Barclays plc will contribute £765 million (approximately R12.8 billion) to enact the separation. The bulk of this (R8.6 billion) will be to support investments required in technology, rebranding and other projects. “The expectation is that the financial contributions will neutralise the capital and cash flow impact of separation investments on the Group over time,” said Absa in a statement.

In addition, Barclays has agreed to commit 1.5% of Barclays Africa Group’s market capitalisation towards the creation of a Broad Based Black Economic Empowerment scheme. Alongside this, Absa would also like to create an equity proposition for staff.

Ramos would like the group to embrace the opportunity. “Our destiny is within our reach,” she said. “We have huge opportunities in our current geographies. Ghana is one of the places we have been growing our business. Botswana and Kenya have also grown. We have a strong balance sheet and strong foundations to grow.” 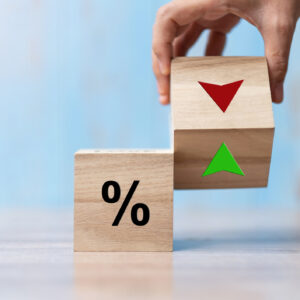