Via arbitration; no details provided. 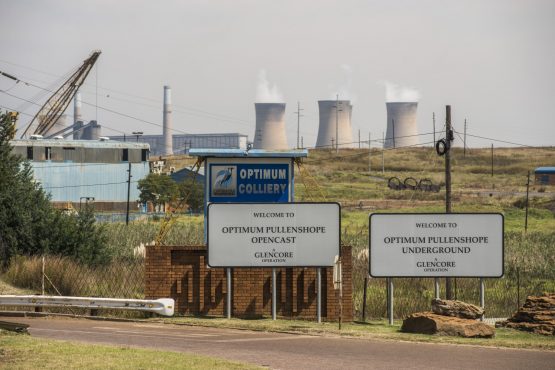 It appears the R2.5 billion penalty that Eskom imposed on Optimum Coal Mine – and which is controlled by Gupta-owned Tegeta Resources – has been settled via arbitration with Eskom.

Jacob Zuma’s son, Duduzane, is the other shareholder in Tegeta.

The arbitration process appeared to have moved very quickly. Moneyweb asked for an update on March 8 2017. Eskom spokesperson Khula Phasiwe replied: “The matter will be going for arbitration soon. The nitty-gritties will be announced at a later stage.”

When we followed up on April 6 2017 (last Thursday) Phasiwe informed us: “The arbitration is private and we are bound by the rules of confidentiality. Details cannot be divulged but the arbitrator has made an award.”

The original penalty imposed by Eskom on Optimum at the time Glencore owned it was R2.5 billion. Tegeta took financial control of Optimum on January 1 2016, with the deal eventually closing in April, when Eskom supplied the company with R586 million to assist with payment of the R2.15 billion purchase price. (The penalty was greater than the purchase price.)

We warned back in April last year that this deal would be the litmus test to see whether the relationship between the Guptas and Eskom, and by default, the South African government, was fundamentally corrupt – given the financial terms of the deal. It seemed illogical for Tegeta to pay a purchase price and accept liabilities that together amounted to some R8.45 billion without undertaking any due diligence.

Moneyweb will be pursuing legal avenues to obtain details of the settlement.