Tigon-accused Gary Porritt is far from poor, as he pleads in court, but is in fact in control of a farming enterprise with assets worth more than R100 million, which was most probably built on missing investor money, the state alleges in an affidavit.

Porritt and co-accused Sue Bennet are on trial for more than 3 000 charges related to the collapse of JSE-listed financial services company Tigon in 2001.

Porritt has consistently told the court that he has no assets and cannot afford legal representation in the main trail.

The state’s version of what assets he owns directly or indirectly is contained in an answering affidavit to Porritt’s bail application, filed in the South Gauteng High Court. The deponent is investigating officer Sandra van Wyk.

Porritt has been in prison since his arrest in June, after he failed to appear in court. Judge Brian Spilg on July 31 confirmed the cancellation of Porritt’s bail and he forfeited the R100 000 bail bond. He is now reapplying for bail.

Moneyweb will report on Porritt’s response once it is filed.

According to the state, the Progressive Systems College Guaranteed Growth (PSCGG), that was underwritten by Tigon, raised R250 million and that after PSCGG and Tigon collapsed, R150 million of the money was missing.

On the basis of a PwC report Van Wyk alleges that more than R81 million of PSCGG funds were transferred to Awethu Trust and EBN Trading and from there to Brangus Trading, all under Porritt’s control.

Porritt’s trusts allegedly bought certain farms in 2002 with PSCGG funds and probably developed and operated the farms also with investor funds, Van Wyk alleges. “The only person that bears knowledge of all the facts is accused number one (Porritt) and he has at no stage explained what the true position is.”

According to Van Wyk, Awethu Trust and EBN Trading made payments to individuals and entities close to Porritt, including subsidiaries of Tigon. This includes payments to himself, his wife, his father and three firms of attorneys that represented him.

Van Wyk denies Porritt’s consistent contention that he does not control the trusts and that the trusts’ assets, mostly property, were bought lawfully and at arm’s length. She states: “It is the state’s contention that accused number one is the controlling mind of the trust structures and has access to these assets and can realise these assets if he so wishes.”

According to Van Wyk one of the trusts, the Snowdon Trust, owns 8 500 cattle and 8 000 sheep. It conducts the biggest cattle breeding operation in KwaZulu-Natal, perhaps in the whole of South Africa. She alleges that Porritt has extensive practical and academic knowledge of farming and is involved in the day-to-day decision making of the trust’s profitable farming operations. Porritt in fact controls and manages the Porritt family farming enterprise, Van Wyk alleges.

She alleges that the Snowdon and related trusts are the biggest private landowners in KwaZulu-Natal. She includes a list of more than ten pages of properties the state identified on which the farming operations are allegedly being conducted that are owned by various trusts. Porritt’s children are the beneficiaries of the trusts and his estranged wife, his attorney Frank Cohen, Porritt and/or Bennett are the trustees.

“The value of the assets of the trusts identified above including livestock but excluding standing crops is believed to be in excess of R100 million, this excludes the silos and the mill,” Van Wyk alleges.

She adds that there might be more properties that the state is unaware of.

Van Wyk states that the state has a solid case against Porritt, that he does not have a valid defense and does not want to stand trial.

The charges against him are very serious and many of them carry long jail terms if found guilty. This includes charges in terms of the Prevention of Organised Crime Act that carries a mandatory jail sentence of 15 years, Van Wyk states.

She argues that Porritt has the means or access to such means that he can forfeit bail and that there is a strong possibility that he might have money stashed outside the country.

It is further in the interest of justice that he should not be granted bail, Van Wyk argues. She refers to the numerous delays and disruptions to the commencement of the trial and says the state “is of the view that the struggle to start and to conclude this trial is an extreme example in the South African legal history of how the proper functioning of the justice system was undermined”.

She states that the public’s confidence in the justice system will be undermined if a person accused of such serious offenses is granted bail after his bail was previously canceled due to non-appearance in court. 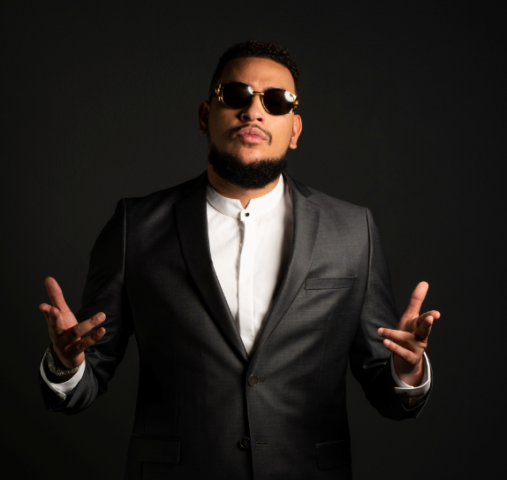 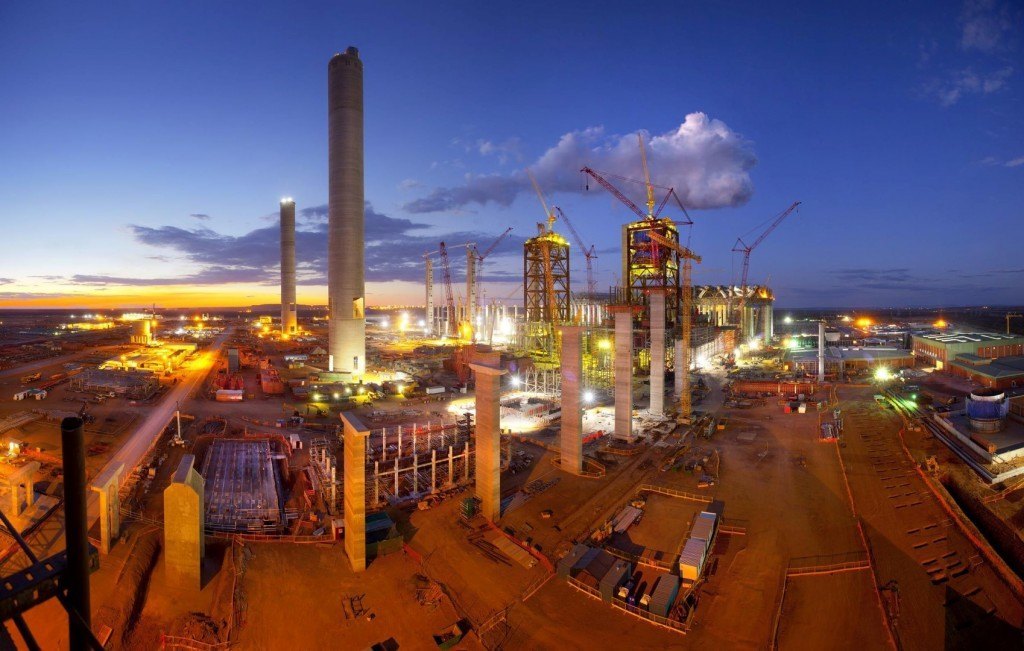