Don’t try to fool Sars, you can get a hefty fine

If the revenue service found that a taxpayer had understated their income, they would be audited and could be fined. 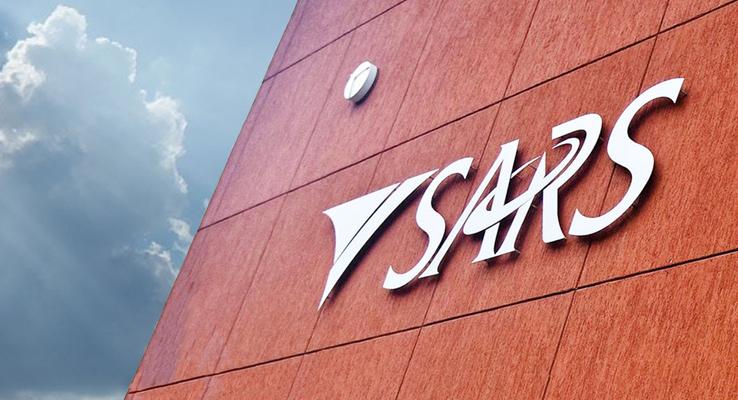 Taxpayers who under-declare their income in tax returns can be fined by the South African Revenue Service (Sars).

Despite having paid taxes and being owed funds by Sars, if the revenue service found that a taxpayer had understated their income, they would be audited and could be fined.

This was the case with Pulse Holdings, a company that was audited at a time when the revenue service owed it a refund.

The audit found that the company had understated the tax payable and penalised it for Sars’ resources and time used during the audit.

The company took the matter to the Supreme Court of Appeal to dispute that Sars had been prejudiced, but lost the case. The court found that additional Sars’ resources were used to audit the company’s tax affairs, which did result in prejudice to the revenue service.

“The court takes into consideration that if Sars uses its resources to audit you and if you under-declared your income and they find out, there is prejudice to Sars.

“I wouldn’t say it is frowned upon, but they take that into consideration,” said tax attorney Jean du Toit.

“Any refund due to you will be paid out after the completion of the audit, subject to specific refund validations being passed,” he said.

“In terms of dealing with Sars, it helps to have someone on board to communicate with for the matter to be resolved and so you are not prejudiced.”