The PIC and VBS-linked deals that will keep lawyers busy

An application to liquidate two small companies reveals the movement of millions of rand. 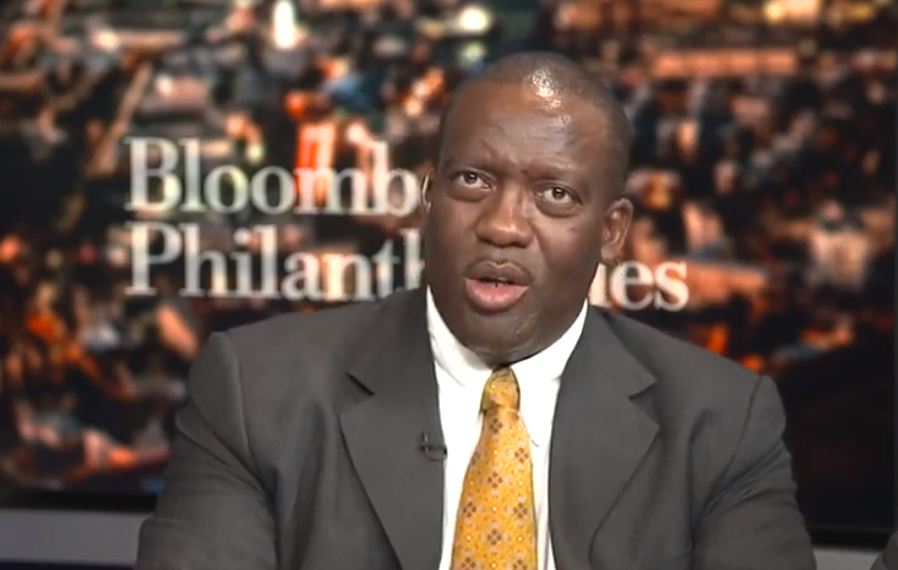 A recent application by the South African Reserve Bank’s Prudential Authority to liquidate two small insurance companies has disclosed an intricate web of cross holdings and business transactions – between several small investment companies, the now defunct VBS Mutual Bank and the Public Investment Corporation (PIC) – as well as reams of legal letters that will guarantee single malt for a bunch of lawyers for years.

The court documents pertaining to the appointment of a curator and subsequent liquidation of Nzalo Insurance Services and Bophelo Life Insurance reveals months of legal wrangling and the movement of millions of rands between different companies, while policyholders of the insurers were left in a lurch.

The documents include a complaint to the authorities (one of several) that a panel beater would not return a client’s car because Nzalo did not pay for the repairs, although the policy was valid and the claim apparently approved. The client also paid the excess, but was ultimately responsible for the outstanding amount of nearly R74 000 before he could reclaim his car once the repairs were done.

In addition, communication between the Retail Motor Industry Organisation (RMI) and a bank indicated that the car was still under a financing agreement. Nzalo clients could also not approach the Ombudsman for Short Term Insurance with their complaints, as Nzalo was not a member of the organisation and not under sanction of the ombud.

At the date of this complaint in September 2018, Nzalo was already under investigation by the Prudential Authority (PA) as its regular filings to the financial authorities indicated that the small insurance company was not in compliance with its capital asset requirements.

At first, Nzalo claimed that its shortage of capital was due to the crisis at VBS (the bank was placed under curatorship in March 2018), but it subsequently admitted that the deposit at VBS amounted to only R78 000.

The PA revealed in court documents that Nzalo had failed to maintain its capital adequacy requirement of 1.5 times capital to liabilities since November 2017, when the ratio was at 1.47. By February 2018 it had deteriorated to 1.08 and by June 2018 the authorities questioned the accuracy of the figures.

At the time the PA said there were no guarantees that Nzalo would be able to recover an amount of R92 million from its reinsurers, while a new ‘shareholder’ suddenly reclaimed the R40 million it had invested in Nzalo, saying the amount was merely a loan to the troubled insurer and that a proposed transaction to acquire shares was never finalised.

Nzalo’s sister company, Bophelo Life Insurance, was experiencing similar financial problems and the PA conducted a parallel investigation into the affairs of Bophelo. The same players were involved in both cases, with Lebashe Financial Services playing the role of a saviour – for a while.

Nzalo and Bophelo are both subsidiaries of Bophelo Investment Group (Big), which boasts the PIC as a 30% shareholder. The other 70% was held by Mvunonala Holdings, whose asset management business was reported to manage a few billion on behalf of the PIC. At around the same time, Mvunonala was acquired by Vela Holdings, which then had a 53% stake in VBS. The PIC then owned 25% of VBS.

The deal between Mvunonala and Vela – and the commissions paid – raised eyebrows in another court at a later stage.

Lebashe, the would-be saviour of Nzalo and Bophelo, counts among its directors two high-profile players in the asset management industry who previously held senior positions at the PIC:

Lebashe’s biggest asset is a 7.2% shareholding in Capitec Bank, worth R11.2 billion at the current share price of R135. These shares were acquired from the PIC a few years ago – with a R2.25 billion loan from the Government Employees Pension Fund (GEPF), the assets of which are managed by the PIC.

When Nzalo and Bophelo ran into financial difficulties, Lebashe entered the picture with an offer to acquire 75% of their holding company Big for the sum of R1 – with the understanding that Lebashe would invest a further R100 million in Big, of which R40 million would be used to recapitalise Nzalo and R60 million to recapitalise Bophelo. Or that is what the Reserve Bank believed.

However, according to the Reserve Bank’s application to the court to put the two companies into curatorship, the R100 million was not made available to Big, Nzalo or Bophelo. It was instead held in an attorney’s trust account. The money was only transferred to the companies after pressure from the PA.

But it seems Lebashe changed its mind about the purchase of Big and its two struggling subsidiaries, and took back its money. At the time Lebashe was apparently managing the affairs of Big, although it later said that it was not a shareholder and that the R100 million had been a loan.

An amount of R87 million was transferred back to Lebashe, leaving R13 million – plus a few million in interest – outstanding. Most of the money was used to settle past-due claims against the insurers and to pay salaries. The court documents do not say who controlled the bank accounts at the time. All the directors had left by then.

Details yet to be revealed

Moneyweb could not get a copy of the curator’s report to establish all the details. The curator, True South, referred us to the Reserve Bank, which said that the report has not been made public yet.

Lebashe did not respond to an email or return calls.

Part of the curator’s responsibility would have been to determine if Lebashe could withdraw the investment in Big after its commitment.

The court documents reveal that, at the same time, investigations by the curator of VBS had concluded that Vela was implicated in various unlawful and potentially criminal transactions; if the Vela liquidators were not satisfied that the R1 paid for Big was a fair price, the implications for Lebashe could be considerable.

By then Lebashe was in retreat. In an answering affidavit to the PA’s application to liquidate Nzalo and Bophelo, Lebashe said that it does not oppose the application, but seeks to argue that the application is not urgent and that Lebashe, as the majority shareholder of Big, should have been involved in the process.

Lebashe also explained why it did not conclude the deal to acquire and recapitalise the insurance companies, saying that it became aware of certain unauthorised payments made by Nzalo while conducting a due diligence investigation ahead of finalising the transaction.

Lebashe also states that it became aware of a transaction between Bophelo and an entity controlled by the National Bargaining Council for the Road Freight and Logistics Industry and the Road Freight and Logistics Industry Provident Fund, in terms of which an amount of R598 million was paid to Bophelo Life as prepayment in respect of providing cover for their members.

Lebashe alleges that an amount of approximately R403 million was paid into an account that was not the beneficial owner of the funds, and without legal basis for the payment.

PIC has ‘huge funds’ at is disposal

Lebashe also states that the PIC, as the other shareholder in Big, has huge funds at its disposal to invest. Other court documents claim that the PIC was willing to invest, but that the Reserve Bank thought the process to approve an investment would have taken too long to finalise.

In between, Lebashe also needed to make time to go to court in July last year to apply for an order to prevent UDM leader Bantu Holomisa from repeating accusations made against Lebashe and its links with the PIC.

The PIC’s actions and transactions are of public interest because the GEPF is a defined pension fund that guarantees government pensioners certain benefits.

Government will have to make up any shortfall if the fund’s investments – managed by the PIC – fail to perform well enough to deliver on these promises.

From presidents to paupers, Wim Trengove has defended them all
2 weeks ago
2 weeks ago

From presidents to paupers, Wim Trengove has defended them all
2 weeks ago
2 weeks ago