Minerals Council South Africa has downplayed fears the thermal coal industry was tapering to an end, after Anglo American reportedly announced plans to possibly downsize its coal business, saying it did not see a future in the sector.

According to Business Day newspaper this week, Anglo CEO Mark Cutifani said the company’s thermal coal future was limited, with a strategy on its future coal operations due in the next year.

But despite this, Minerals Council spokesperson Charmaine Russell indicated that while many companies had been selling off coal assets over the past few years, there had been a consistent stream of willing buyers, as well.

“At the outset, let me indicate that we do not comment on the activities of particular companies,” said Russell.

“Currently, the coal sector remains key to the country’s development and industrialisation and South Africa has sizable world-class reserves. More than 80% of SA’s energy is directly sourced from coal and coal is still among the cheapest energy carriers, even after incorporating clean coal technologies.”

In a report on the future of the coal industry, the council concluded that a number of scenarios could play out in the thermal coal sector, depending on global and local factors.

One of these was that coal use could decline by 1% annually as nuclear and renewable energy supplanted it as the main energy sources. 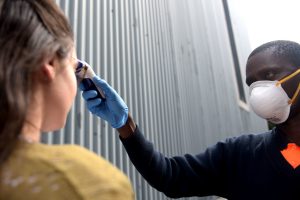