At least 3 000 jobs will be saved, and losses to creditors will be around R5bn less than under a liquidation. Image: Moneyweb

Shareholders in JSE-listed construction and engineering company Group Five have voted overwhelmingly in favour of the business rescue plans for the listed entity and Group Five Construction, its main operating subsidiary.

Business rescue practitioners Peter van den Steen and Dave Lake of Metis Strategic Advisors said on Wednesday that 100% of shareholders voted in favour of Group Five Limited’s plan and 96.1% in favour of the Group Five Construction plan, with both plans now adopted and binding.

Van den Steen and Lake said they were extremely pleased that independent parties gave them such an overwhelmingly positive vote of confidence.

“We have worked extremely hard over the last few months to find the best way forward for all stakeholders.

“As communicated before, even though Group Five Construction is an extremely complex and wide-ranging business under severe financial distress, we remain confident that a successful business rescue will balance the rights and interests of all relevant stakeholders,” they said.

Haroon Laher of Fasken, the independent chair of the committee of creditors, said ahead of the vote at the meeting on Wednesday that as an independent chair representing the rights of creditors, he had fully considered the circumstance Group Five was in at the commencement of business rescue, the alternatives available to the group and the potential of a liquidation, as well as the urgency to preserve contracts and jobs and allow the group to continue contributing to an already strained South African economy.

Van den Steen and Lake said this was the first time in a business rescue process in South Africa that an independent creditor committee chair was appointed by a committee representing the creditors.

Although this is not a legal requirement, they believed it was in the best interest of creditors to provide them with an independent analysis, with this process supplemented with an independent report by PwC outlining the scenario for creditors if the company were to have been placed in liquidation and not business rescue.

Sales of businesses and contracts

Group Five’s listing on the JSE will be terminated and the company wound up but between 3 000 and 3 500 jobs saved through the restructuring and sale of businesses and contracts to new owners, according to the business rescue plans published at the end of last month.

Van den Steen and Lake believe the shortfall or losses to creditors from the business rescue processes will be R5 billion less than under a liquidation.

On successful implementation of the business rescue plan, secured creditors are expected to receive distributions of between 66 cents and 78 cents in the rand compared to 18 cents forecast in a liquidation.

Concurrent creditors (people and entities with unsecured claims) are expected to receive distributions of between nine cents and 20 cents in the rand compared to the 3.4 cents forecast in a liquidation.

It is not anticipated that there will be any return to the shareholders of Group Five Limited.

Group Five bows out with dignity 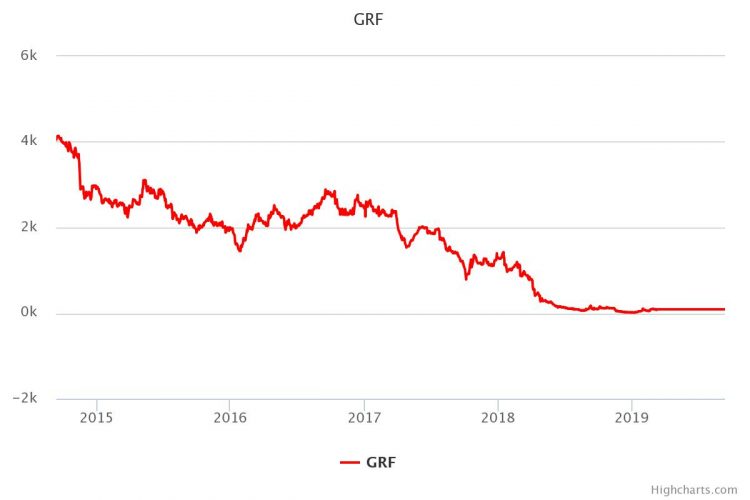 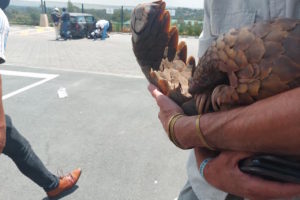 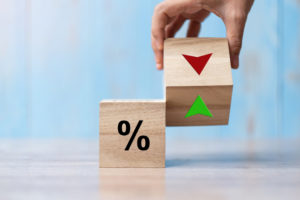 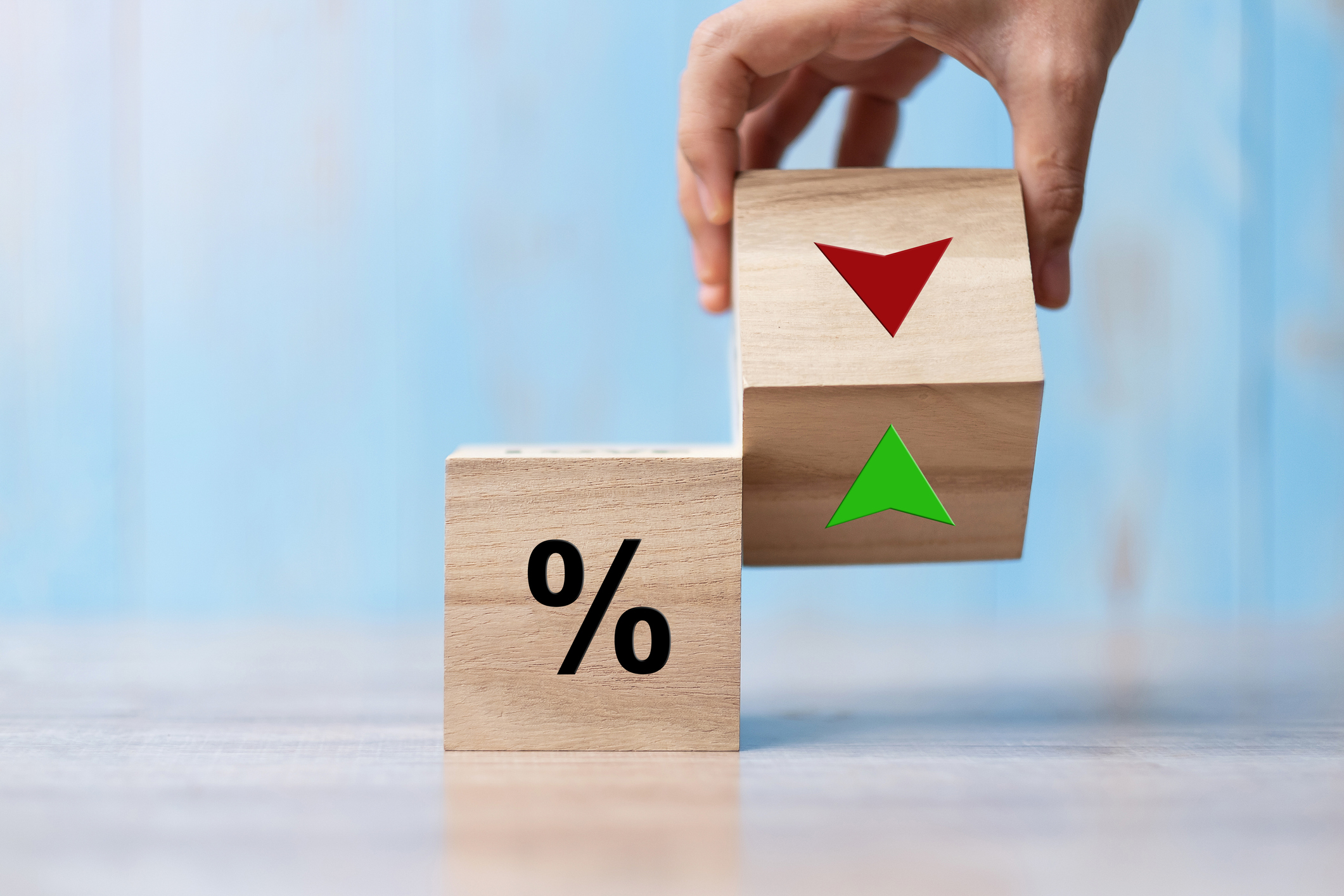