Sasol getting back to work

Shareholder update alludes to big changes, and that Sasol believes drastic changes are necessary can be seen in its view of the oil price 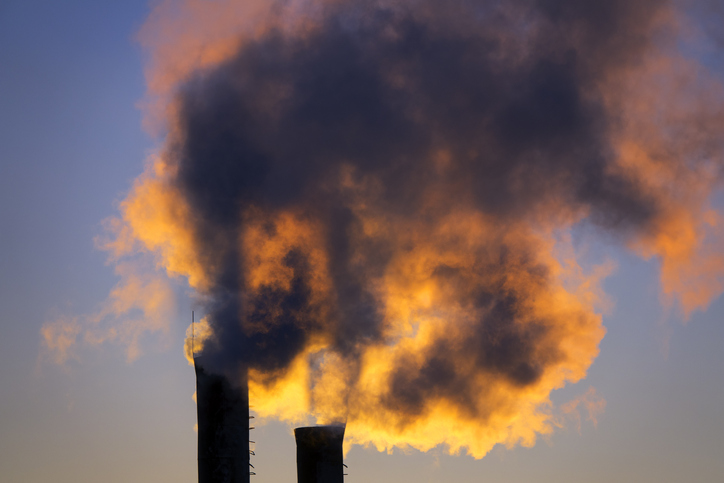 While the world will feel the impact of the coronavirus for years to come and a lot of uncertainty remains in the global business world, Sasol’s update to shareholders seems to indicate that it may have turned the corner. The announcement also alluded to significant changes in the group’s structure.

A few things stand out when reading the update.

Firstly, the huge Lake Charles Chemical Project (LCCP) in the US is virtually complete, with management saying that all major production units have started beneficial production. Repair work is progressing well at the low density polyethylene plant that was damaged in an accident a few months ago and it will be up and running within a few months.

Secondly, Sasol announced that its local synfuel and chemical plants are also returning to production. The plants were either closed or production cut to the minimum when the national lockdown in SA prevented most people from travelling and decreased demand for fuel, while the shutdown of most manufacturing capacity killed the sale of chemicals.

Sasol announced previously that it used the period of lower production to bring forward planned maintenance work at both its Secunda Synfuels Operations (SSO) and the Sasolburg synfuel plants. All the maintenance work was completed during May and the plants will be able to run without any planned shutdowns for the next few quarters.

“Since the lockdown restrictions in SA were eased on 1 June, SSO has ramped up production and Natref is expected to start production by the end of June and will ramp up to full capacity as jet fuel demand resumes,” according to the operational update. The other chemical plants returned to production in May as well.

A third important piece of news in the announcement is that Sasol has negotiated the relaxation of financial terms and conditions with its lenders to address the impact of Covid-19 and the severe volatility in commodity markets.

“Our lenders agreed to waive the covenant at June 2020 and lift the December 2020 covenant from 3 times to 4 times net debt to earnings before interest, taxation, depreciation and amortisation (Ebitda),” says management in its announcement.

It makes sense that Sasol – and probably lot of companies around the world – would not have had any hope to meet such covenants when income just about disappeared for a few months.

However, these adjustments came at a price.

The condition that Sasol must prioritise debt reduction still stands, but new commitments were added to the effect that Sasol will not consider dividends as long as its leverage remains above 3 times net debt to Ebitda.

Management warns that interest payments are set to increase by some $40 million per annum due to slightly higher debt levels and the downgrade of Sasol’s credit rating a few months ago.

The interest rates will decrease in line with any improvement in Sasol’s debt ratios, of which a large part is the disposal of certain assets. The asset disposal programme is still on track and the company says disposals planned for 2020 and 2021 are expected to be completed.

The announcement also reiterated Sasol’s commitment to looking beyond immediate and short-term measures to counter the adverse business environment and to position it for sustained profitability in a low oil price environment.

A surprise move is that Sasol aims to introduce more separation between its energy portfolio and the businesses that manufacture chemicals.

Unfortunately, management could not answer questions on this matter, only saying that more details will be given when it announces its final results for the year to June 2020, due in August.

The announcement says: “Our two market-facing businesses will each be responsible for [their] own profit and loss, management of resources and capabilities. A lean corporate structure will enable the businesses by fostering synergies and integrating activities, setting strategic boundaries and allocating capital.”

Sasol has already introduced changes within its top management structure towards this new strategy and warned that it will impact on the greater workforce.

That Sasol believes drastic changes are necessary can be seen in its view of the oil price.

Management warned of a low oil price environment for the past year, fears that were more than realised when the coronavirus pandemic hit and oil prices tumbled. Recent news of friction between oil-producing countries will keep the oil price lower for longer.

Sasol announced that it has hedged 80% of its Secunda plant’s fuel production for the next three months. The hedging strategy covers fuel to the equivalent of six million barrels of oil. While this will guarantee an average lowest price of above $35 per barrel, a call option reduces the maximum to an average of around $39 per barrel.

Hedging contracts for the rest of the 2021 financial year are being put in place, the first 2.5 million barrels of which achieved higher prices than those of the next three months.

The pricing of the hedges might raise questions, seeing that the oil price is currently above $41, but a bit of caution during a period of severe market volatility and a highly-geared balance sheet is probably justified.

One can also not forget the criticism Sasol received years ago, when it entered into hedges at $90 per barrel when the price reached a brief high of $148. But the critics disappeared when oil soon fell sharply to only R60. 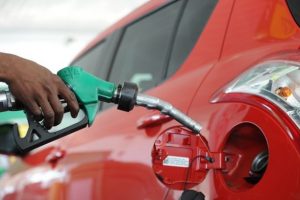 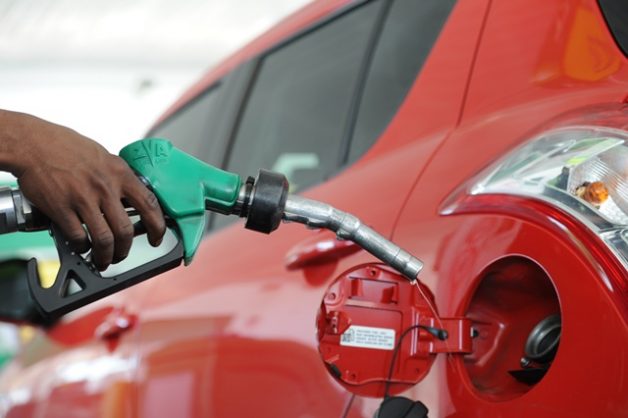