The National Minimum Wage per hour was proposed to increase 1,5% above inflation to roughly R21,69. 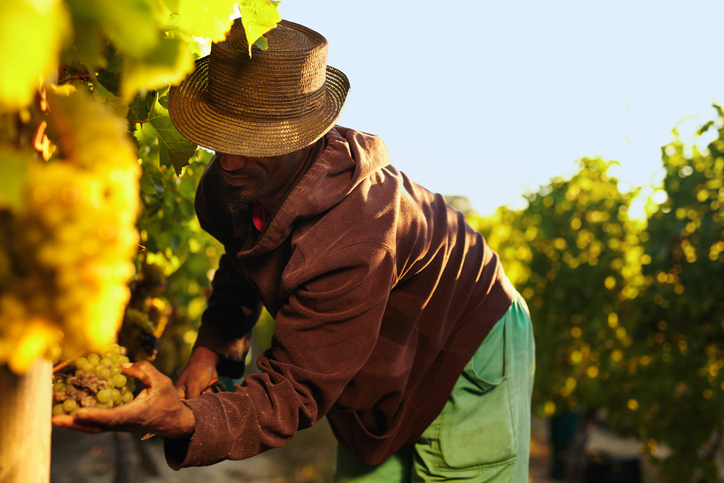 Farmworker wages could increase as much as 16,1% in 2021. This after the National Minimum Wage Commission recommending in November 2020 that the minimum wage for farmworkers be aligned with the national minimum wage (NMW) in 2021, based on the argument that the agriculture sector was not as severely affected as other sectors by the Covid-19-related lockdown.

The NMW per hour was proposed to increase 1,5% above inflation to roughly R21,69.

Agricultural organisations, however, were opposing the recommendation. Henry Geldenhuys, president of TAU SA, called on government to set aside the NMW until the economy picked up as the ability of employers to maintain salaries was already severely affected before the lockdown.

“Government should realise that a minimum wage stands in the way of the freedom of choice of jobseekers. If someone chooses to work for R100 a day getting experience and an income, rather than receiving a grant of R40 a day, it should be their choice,” he said.

Geldenhuys added that government needed to create initiatives for businesses to employ more labourers, instead of enforcing policies that could increase unemployment.

Christo van der Rheede, executive director of Agri SA, said that farmworkers needed to be paid fairly, but not at the risk of the survival of farming operations.

“The majority of [the] commissioners seem to take the view that the severity of the pandemic on the agriculture sector was minimal, but industries, such as the wine, mohair and wool industries, were not declared essential services, resulting in the complete halting of production during the hard lock down. The sector also had to deal with the consequences of prolonged drought in parts of the country, which have resulted in increased financial strain and carry-over debt,” Van der Rheede said.

Agri SA therefore called for farmworkers’ wages to be increased 1,5% above inflation for 2021, but for a phased-in approach over three years for the equalisation of farm wages to be implemented.

Neo Masithela, chairperson of the African Farmers’ Association of South Africa (AFASA), said that while AFASA supported the payment of a living wage, this needed to be balanced with the economic realities of the country, which had worsened because of the Covid-19 pandemic.

“Farmworkers are the back bone of a farmer’s success and, effectively, major contributors to the South African economy. We would like government to create a more enabling environment that would allow farmers to pay their workers better.”

Masithela added that farmers could apply for exemption from the Department of Labour if they were unable to afford the NMW.