Report on Ters corruption shows the cracks in the system

The Temporary Employer/Employee Relief Scheme (Ters) was supposed to be a safety net for workers, but it failed dismally to protect people from hunger as employers failed to pay the benefits to workers and treated them unfairly in many ways. 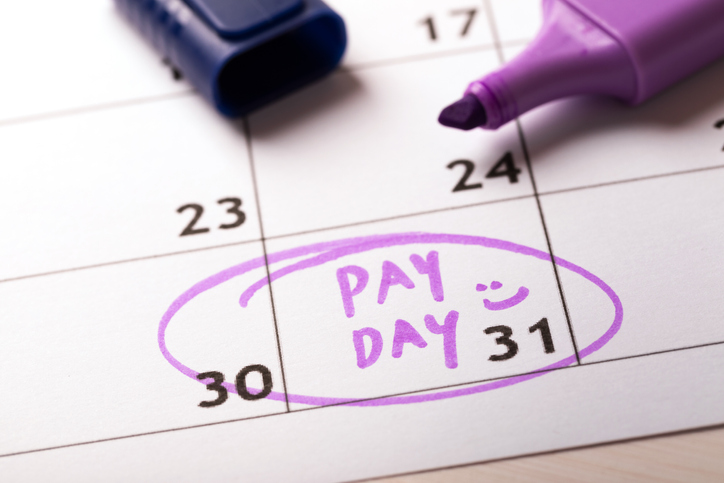 Government introduced Ters as one of a range of economic stimulus measures when the national lockdown was instituted in response to the Covid-19 pandemic.

Ters was supposed to support employees who could not work during lockdown due to the disaster regulations that determined that only some industry sectors and workers are essential.

According to a new report from Corruption Watch, Covid-19 Ters corruption at work, that highlights the trends in 126 whistle-blower reports regarding Ters, Gauteng was the province with the most complaints at 57, followed by the Western Cape with 15, KwaZulu Natal with 12, Limpopo with 11, the Free State and Mpumalanga with 7 each, North West and unknown areas with 6 each and r in the Eastern Cape.

Municipal areas with the highest report volumes were the City of Johannesburg with 30, Tshwane with 18, Cape Town with 14, Durban with 9 and Ekurhuleni with 5. Private security services was the industry sector with the most reports with 8, while food and beverage services, filling stations and transport and logistics each had 6 and construction 5.

These trends peaked in July 2020 and the people most commonly implicated in corrupt acts related to Ters were payroll officers, finance personnel and managers, inspectors who took bribes to ignore labour rights breaches and third parties who offered support to access benefits.

Other complaints were about 6 employers putting in false claims, 6 that did not claim Ters for employees who are not working, 4 about wages treated as loans until Ters was paid, 4 about employers not deducting UIF or pay it to the department of employment and labour, 3 where Ters was not paid out to the employer and 3 where the employer deducted UIF from employees but did not pay it over to the department of employment and labour.

Most of the reports (88%) were from employees whose income had dried up or been drastically reduced and were trying to follow up their Ters claims. Many of them (77) suspected that their employers had pocketed the money and a number of them checked the department of labour’s website.

On seeing that the money had been paid out, they confronted their employers, but were told in seven cases that the employer had paid the money back to the department. Nine employers paid employees less Ters than received and several employers Ters for employees who were working. Some even claimed for employees who had left and then could not access their UIF benefits.

A number of employers also treated the continued payment of their salary as a loan while waiting for Ters to be paid out when employees could not work during lockdown. It was also reported in four cases that some employers fail to provide payslips or IRP5s and pay wages in cash to avoid paying tax. In another three cases, the employer was deducting UIF but not paying it over.

Corruption Watch referred these reports to the Special Investigating Unit (SIU) for the Fusion Centre to investigate. The Fusion Centre is a collaborative effort by South Africa’s leading law enforcement agencies to share information and work on investigations jointly. It has brought together numerous agencies, including the Directorate for Priority Crime Investigations (Hawks), the Financial Intelligence Centre, the National Prosecuting Authority and the SIU.

A range of reports highlighted violations of South Africa’s labour and employment law as some employers abused the circumstances to ignore employees’ labour rights or had a habit of doing so before lockdown.

In 12 cases employers reduced pay, while in 10 employees were not paid, in 4 employers paid or deducted days not worked as leave, in 3 wages were below the minimum wage, in two employees had to make up lockdown days not worked, in two employer did not provide payslips, in another two wage repayments were made in cash to enable non-payment of employee tax, in two foreign nationals were underpaid or exploited, in two undocumented labour was used and in another two employers tried to force employees to resign.

Based on these trends, Corruption Watch recommends: