'We have identified the cause and reversed the transactions that were debited more than once, and are in the process of reversing any associated fees.'

Standard Bank has dealt with confused and livid customers this week after credit and debit card transactions were deducted out of their bank accounts more than once.

“We are addressing [the matter] urgently and all affected transactions will be reversed as soon as possible.

“We apologise for the inconvenience,” the bank tweeted. Ross Linstrom, Standard Bank’s spokesman, said the bank had experienced a double batch run when the transactions were processed, which affected a small percentage of cheque card, point of sale and e-commerce transactions.

“While every effort was made to avoid this, we regret that this mistake happened.”

The problem had been taken care of, added Linstrom.

“We have identified the cause and reversed the transactions that were debited more than once, and are in the process of reversing any associated fees – which will be done by tomorrow at the latest,” he said.

Ombud for banking services (OBS) chief executive Reana Steyn said it was difficult to comment on this matter because their mandate as the OBS was to look at the individual complaints raised to their office.

“At this point in time we have not received a lot of these complaints, probably because consumers are happy with how the issue is handled by the bank involved.”

Steyn added OBS would attend to the complaints it received.

“On the complaints received, the OBS will look at each matter on its own individual merits and decide on whether or not the bank handled it well.” Steyn added that banks had the duty to communicate better with their customers.

ALSO READ: Absa has a solution for ATM hygiene

“With these types of issues, our office encourages banks to communicate timeously with their customers and to keep them sufficiently updated until the issue is resolved,” she said.

“Most of the complaints normally received when such things happen are with regard to the poor service, if any, received from the banks involved and not necessarily the system error.”

She noted the OBS was not a regulator and could take no further action against the bank regarding this issue, especially after the matter has been resolved to the bank customer’s satisfaction.

“Any further action will have to be taken by the regulator.” 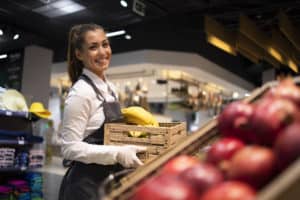 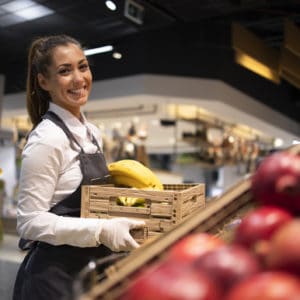