Statistics SA reports a 7% contraction, but a bounce back was experienced in the last quarter of the year. 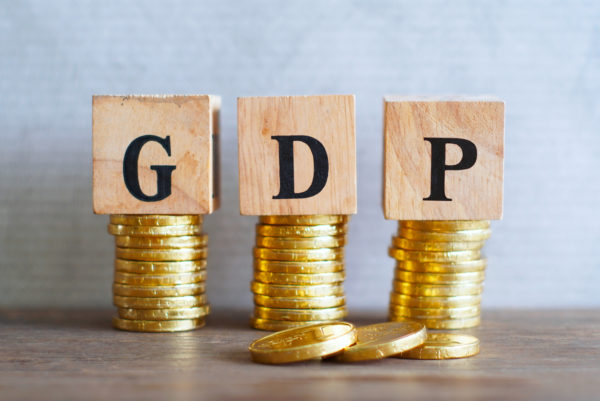 The economy saw a sharp rebound in the fourth quarter of 2020.

Net exports contributed negatively to growth in expenditure on GDP in the fourth quarter, but exports of goods and services increased at a rate of 26.6%, largely due to increased trade in vehicles and other transport equipment, precious metals and stones and base metals and articles of base metals.