Can you imagine the Post Office delivering your pizza?

The Post Office’s insistence on being the only entity that can deliver packages weighing less than 1kg is worrisome for consumers. 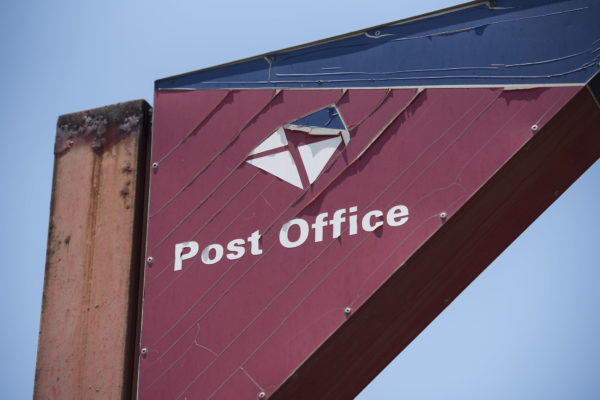 The South African Post Office is heading to court to prevent courier companies from delivering packages weighing less than 1kg after PostNet obtained an interdict to allow PostNet and other courier companies to deliver these packages.

ALSO READ: Post Office in the red and commercially insolvent

According to the Postal Services Act, only a licensed postal services operator is allowed to render services defined as reserved postal services, that includes all letters, postcards, printed matter, small parcels and other postal items that weigh 1kg or less.

The Independent Communications Authority of South Africa’s (Icasa’s) complaints and compliance committee ruled against PostNet in 2019 when it found that PostNet had contravened the Postal Services Act when it transported and delivered these packages and ordered the company to refrain from continuing to offer this service by 17 March 2020.

The Post Office’s insistence on being the only entity that can deliver these packages is worrisome for consumers who regard the Post Office as the absolute last resort, due to its reputation of not delivering mail in good time.

Cellphones, other electronic equipment and medication are some of the expensive and valuable goods that will be affected if the Post Office wins the case.

Consumers became used to doing most of their shopping online since the start of lockdown last year and according to various surveys, have continued doing this even when lockdown restrictions were eased.

Having to wait for the Post Office to deliver will likely drive them back to the malls to do their shopping in physical stores again.

The outcome of the court case will affect the whole courier industry in the country, as consumers fear that expensive items such as cellphones being left at the mercy of the Post Office, with its bad reputation for losing items.

Some people even worry that they will have to accept the Post Office to deliver take-away meals, but Paseka Maleka, Icasa’s spokesperson, told Business Day that the regulation only allows private couriers to deliver food items weighing less than 1kg.

Consumers can therefore expect to get their meals delivered fresh and on the same day.

Icasa's decision will not distract Ntshavheni’s talks with operators, says govt
1 month ago
1 month ago
PREMIUM!

Icasa's decision will not distract Ntshavheni’s talks with operators, says govt
1 month ago
1 month ago
PREMIUM!