‘We are on our knees’: Liquor traders beg Ramaphosa to lift alcohol ban

Ramaphosa has also been asked to make provision for financial relief for traders. 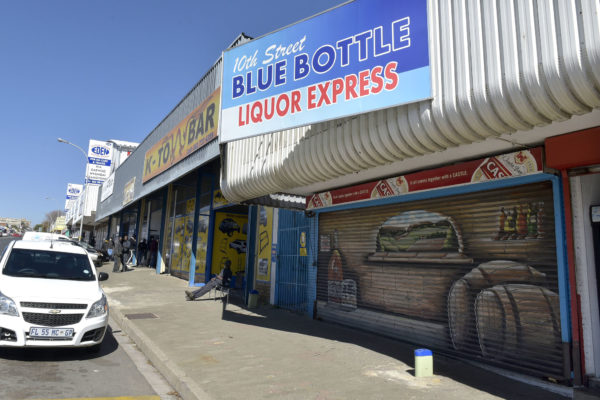 The National Liquor Traders Council (NTLC) penned a letter to President Cyril Ramaphosa appealing for a partial lifting of the ban on alcohol sales.

On 27 June, Ramaphosa announced the country would be placed on adjusted alert level 4 effective for 14 days until Sunday, 11 July.

He said alcohol sales on-site or off-site consumption were completely prohibited for the period amid the sharp rise of Covid-19 infections driven by the new Delta variant.

With expectations that Level 4 lockdown will be extended, the alcohol industry has pleaded with government to end the current ban on alcohol sales.

“As an industry, we are on our knees. We have suffered many months over the last year when our members could not earn their own living,” Ntimane said.

“We have noted with concern the increase in Covid-19 related hospitalisations and positive tests across South Africa. We recognise that we are firmly in a third wave of the pandemic, and that robust measures are necessary.

“However, that past experience of dealing with the pandemic showed it was possible for liquor traders to continue to operate, subject to fully complying with safe operating standards, in a way that had not always been possible previously.”

Ntimane also called for the President to consider allowing a once-off financial relief of R20,000 for traders.

“We have requested the President to make provision for financial relief to cushion against the blow of the 14 days non-trading as well as the over 20 weeks that the tavern sector has been subjected to alcohol bans.

“So we seek a R20,000 once off payment to taverns and shebeen permit holders on the basis that the TERS programme excludes our sector,” Ntimane said.

He also requested a two-year moratorium on liquor licence renewals, given that taverners had lost more than 150 trading days as a result of the bans on alcohol.

“Economic opportunities by way of being allowed to trade, albeit responsibly, will make the difference between life and death for our members who are staring poverty in the face,” he added.

The tavern sector is worth over R60 billion annually, which accounts for between 80 – 90% of liquor sales in townships, and approximately 43% of total alcohol sales according to the NTLC.