More than 40,000 businesses were affected and it is estimated that the damage to property and equipment will exceed R15 billion, according to eThekwini mayor, Mxolisi Kaunda. 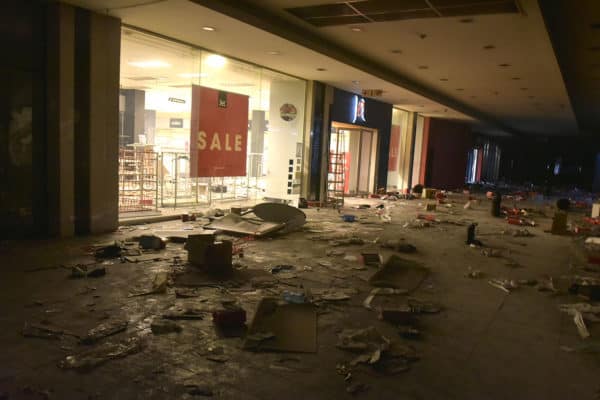 Claims for damage caused during the unrest and looting last week will be expedited to ensure that businesses can start rebuilding as soon as possible. The South African Special Risks Insurance Association (Sasria) has already started working with insurance companies, while the Financial Services Conduct Authority (FSCA) has also discussed the handling of these claims with Sasria.

The FSCA said in a statement it has noted with concern the civil unrest, riots and looting in various parts of the country.

“In response to these events, the FSCA has been in discussions with Sasria, the only non-life insurer that provides special risk cover in South Africa for risks such as civil commotion, public disorder, strikes, riots and terrorism.”

During these discussions, Sasria confirmed that it will settle claims where the relevant cover is in place. The FSCA therefore urges Sasria policyholders affected by the unrest to submit their claims directly to their insurers, who will then engage with Sasria on the specific claims.

Sasria has been proactive in its dealings with insurance companies to ensure that claims will be expedited, says Craig Mendelson, short-term insurance manager for Consolidated Group.

“Businesses with Sasria cover that have claims up to R50,000 should be paid out quickly as Sasria has given certain insurance companies a mandate to settle these smaller claims directly. However, bigger claims will have to go through the usual Sasria approval process, but even these will be expedited.”

He expects that businesses with smaller claims will be paid out within a few weeks, while larger claims may take up to two months or longer, depending on the complexity.

“Insurance companies offer insurance for unforeseen incidents including accidental damages, theft (not arising from riots) and weather-related damages. In practice, business owners take up this normal insurance, but supplement it with cover from Sasria.”

Craig says it is a simple box-ticking exercise when business owners select their cover, but for those that did not choose to include it, there is unfortunately no recourse now as their regular insurance will decline claims for damages caused by social unrest.

“Sasria Business Interruption insurance covers consequential or indirect financial losses suffered as a result of looting, property damages, such as fire or vandalism during riots and strikes and public disorder. Usually, a time period is specified for this cover, which varies from three to 24 months.”

There are limits to the value of the business insured. If a business owner is insured by Sasria for R100 million and suffers damages or losses to the value of R500 million, Sasria will only pay out the insured amount and the owner will have to pay for the uninsured damages.

SA unrest: SAHRC to probe causes and impact of violence, looting
5 hours ago
5 hours ago 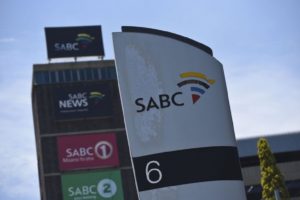 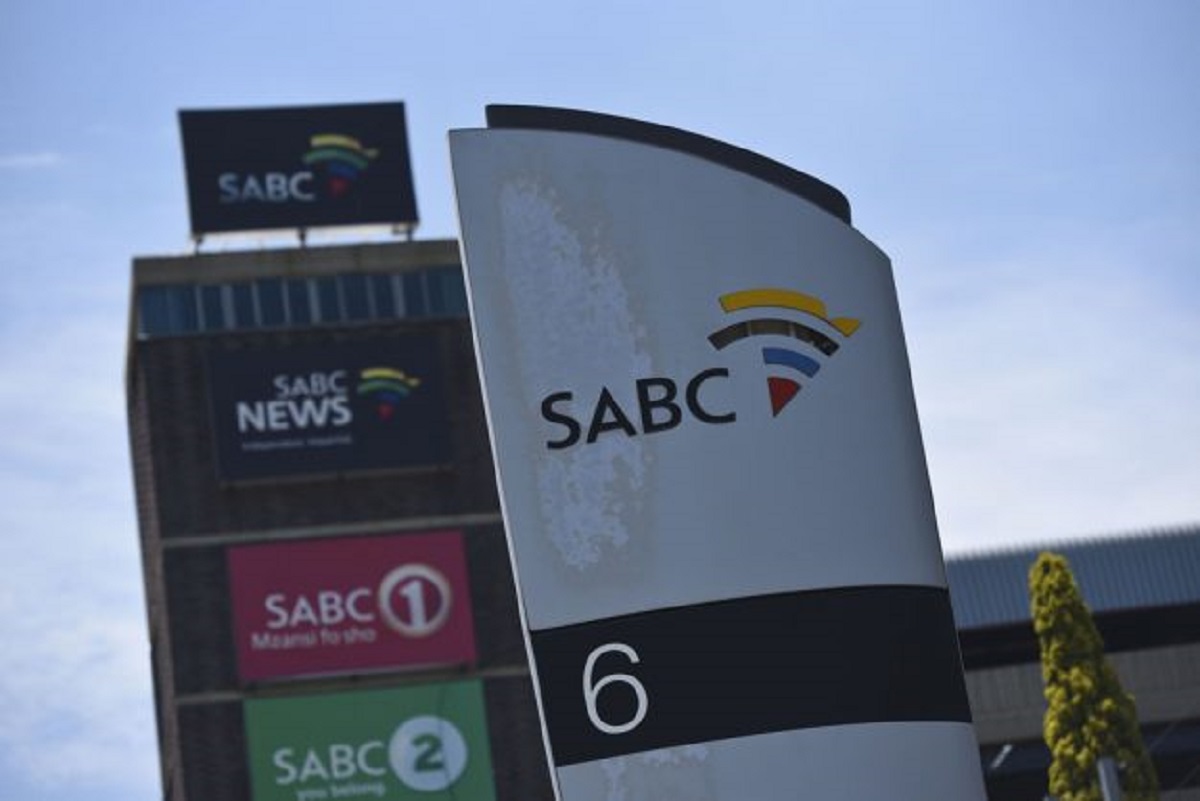 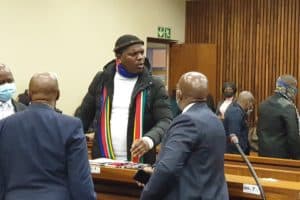 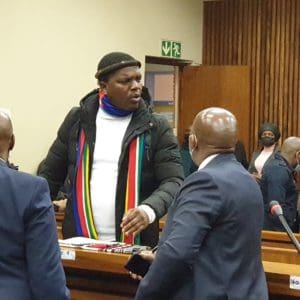 SA unrest: SAHRC to probe causes and impact of violence, looting
5 hours ago
5 hours ago