Black women, you’re on your own: Men preferred for jobs, promotions 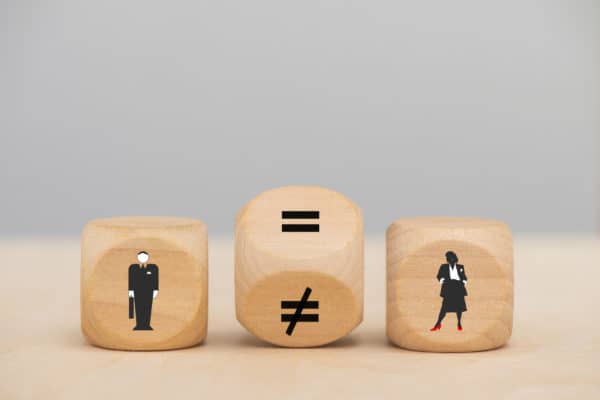 Gender discrimination is alive and well. Statistics South Africa (Stats SA) on Tuesday released its Labour Force Survey for the second quarter of 2021, showing that the South African employment market “is more favourable to men than it is to women”.

Women still excluded from the workforce

The unemployment rate during the first quarter was the highest since 2008 – a whopping 32.6%, but it only escalated from there.

“Once they are in employment, appointments to decision-making positions and jobs in certain sectors, or of certain characteristics, remain elusive”, the statement added.

How men are favoured

Joblessness among black African women are 4.2 percentage points higher than the national average, with an unemployment rate of 41% (compared to 38.3% during the first quarter).

This is in stark contrast to white South Africans, where an unemployment rate of 8.9% was reported among men and a rate of 8.2% among women. As per the report:

While South Africa has made progress in terms of gender equality, a lot still needs to be done as women are often still marginalised and excluded from decision-making processes.

“In South Africa, gender discrimination remains a major problem in various settings – be it social or economic – including the workplace, the family and educational institutions.”

Stats SA says gender equality is crucial for the country’s economic growth and sustainable development. Moreover, “promoting policies that encourage entrepreneurship and job creation are key to this”.