The SIU said CRRC was awarded three contracts by Transnet to supply it with locomotives between 2011 and 2014. 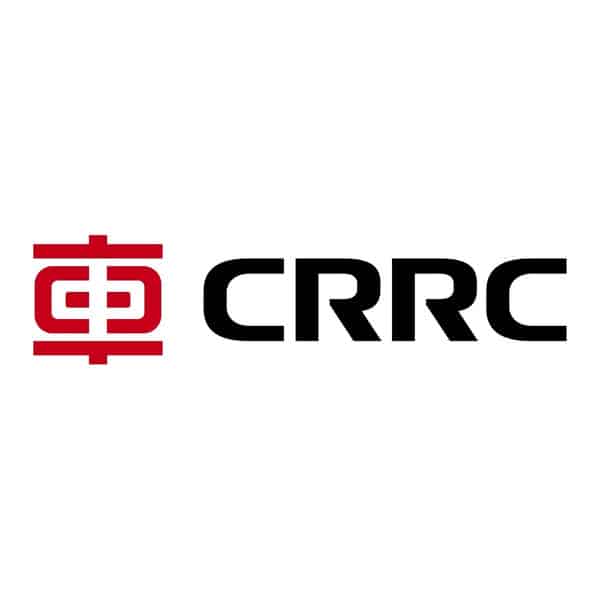 The funds are considered to be the proceeds of unlawful activity and should be forfeited to the state.

It is believed that CRRC paid kickbacks disguised as business development services agreements (BDSAs) to influence the direction of tenders at Transnet.

The SIU said there was no evidence to suggest that payment details in the BDSAs were for any service rendered, except the awarding of contracts and payments made by Transnet.

It all started with blocking orders implemented by the SARB, whereafter Sars obtained a preservation order in the high court, pending assessment of CRRC’s tax obligations and payments from the said amounts.

The SIU said CRRC was awarded three contracts by Transnet to supply it with locomotives between 2011 and 2014.

The deal carried a hefty price tag of R25.4 billion.

The SIU and Transnet have also instituted a review application which is still ongoing in the Gauteng High Court.

The preservation order, which was handed down last month, interdicts and prohibits CRRC from dealing with monies held by three banks and prevented those banks from releasing said funds, except to SARB, Sars and the SIU.

The CRRC is a global rail giant and is known as the world’s largest manufacturer of locomotives, vehicles and rail equipment. As of May 2020, the company reported a workforce of more than 165,000 employees. CRRC operates in 101 countries with a market capital value of $28.2 billion (R403.8 billion).