In the previous MTBPS, which took place in October 2020, then-finance minister Tito Mboweni announced a raft of expenditure cuts 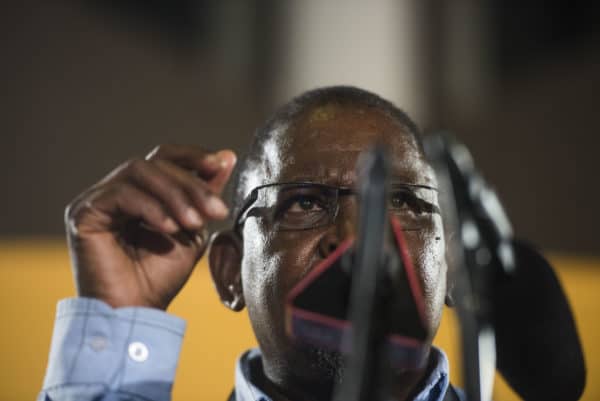 The MTBPS is scheduled to take place on 4 November at 2pm.

“More details regarding logistics for the MTBPS will be outlined in due course,” National Treasury said in a statement issued on Thursday.

The MTBPS, which is a government report providing information on the country’s economic context, fiscal objectives and spending priorities over a three-year period, will happen just three days after the local government elections.

Voting is set to take place across the country on 1 November.

Godongwana’s MTBPS is expected to outline fund allocations to the South African Special Risk Insurance Association (Sasria) of over and above the R3.9 billion, amongst other matters, according to News24.

Sasria has been working through claims by businesses following violent unrest and looting in July.

ALSO READ: Moody’s not happy with lack of implementation detail in mini budget

In the previous MTBPS, which took place in October 2020, then-finance minister Tito Mboweni announced a number of expenditure cuts following the drastic effects of the Covid-19 pandemic continue across the South African economy.

The government also proposed a growth in the public-sector wage bill of 1.8% in the previous financial year and an average annual growth of 0.8% over the 2021 medium-term expenditure framework period.

The third year of the 2018 public sector wage bill will not be implemented.

Mboweni’s budget further proposed a wage freeze over the next three years.

Other key outcomes of the 2020 MTBPS included: