Both companies submitted PAYE returns but Sars said the monies were never paid over. 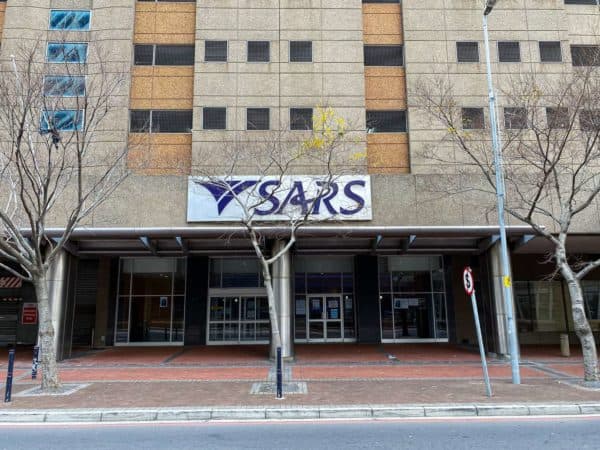 Sars has since attached Raptosec’s assets after the Pretoria High Court granted a civil judgment and writ order.

The logistics company submitted pay-as-you-earn (PAYE) returns but never paid over any monies.

Sars’ PAYE rapid response team tried to recoup the money from Raptosec on several occasions but to no avail.

The tax collector then issued the company with a final demand on 7 July 2021.

Meanwhile, in another case, the sheriff has attached the assets of Edison Power Gauteng.

The electrical contracting company had an outstanding debt of R18 million after the company submitted PAYE returns without payment.

Sars said it provides clarity and certainty to make it easy for taxpayers to comply with their legal obligations.

It has now sharpened its capacity to detect non-compliance.

“I exhort all taxpayers, especially employers, to refrain from this conduct that borders on criminality when they misuse taxes that by law should be paid over to Sars,” said Kieswetter.

“We are committed to eradicating this culture, and it has deployed all necessary resources to ensure compliance,” he added.