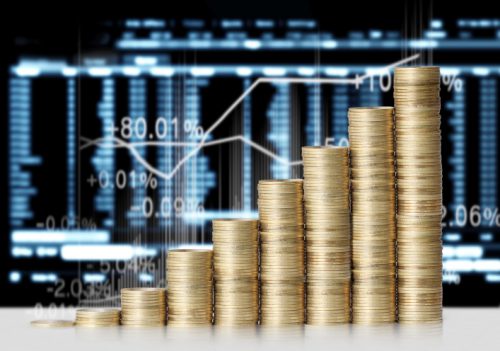 JOHANNESBURG – Just 8% of financial advisers say they feel “very comfortable” charging their clients advice fees, according to a recent poll, with 42% saying that the prospect concerns them.

One of the pieces of regulation for which it is helping its clients prepare is the Retail Distribution Review (RDR), which seeks to ensure better outcomes for users of financial products by, for example, doing away with inappropriate commission structures and ensuring that advisers act in the best interests of clients.

RDR promises to considerably change the way that advisers are remunerated, particularly to the extent that clients will be required to pay a fee for advice and upfront commission will be significantly reduced in favour of ongoing service fees.

Roughly two thirds of the advisers surveyed by Masthead said they were currently not charging advice fees, with 44% saying they had “work to do” before they would be able to do so. While in the investment world customers are more akin to the idea of paying an advice fee, in the short-term insurance and life risk sectors there’s often a perception among consumers that they aren’t paying for advice, notes Masthead’s managing director, Ian Middleton.

While it’s true that in these circumstances the product provider often pays the broker or adviser their commission, in reality the customer, through a higher premium, funds this, Middleton explains.

RDR now makes this explicit, insisting that customers pay an agreed advice fee for financial planning and/or upfront product advice. Sales commission on investment products will be prohibited altogether, while life risk and short-term insurance policies will likely include a combination of upfront commission and ongoing service fees. “Expensive is a completely relative term. Don’t just focus on price, focus on what you are getting for that price,” Middleton adds.

Advisers were divided on whether advice fees should be regulated. Those who responded ‘No’ said that practices are different and the complexity of client needs should determine the fee.

Those in favour felt it would save them having to justify charging a fee since it would be written into law.

Of great concern is the fact that Masthead’s survey reflects an ageing adviser base: 44% of respondents were over 50.

This indicates that a balance needs to be struck between regulation that encourages the right behaviour and the acknowledgement that, for example, new entrants into the industry will struggle to survive without a relatively larger portion of upfront commission (until they can build up their client base to have sufficient annuity income).

“My single biggest concern is whether customers will see the benefit of advice and continue accessing it. An advised consumer is better off than one without advice,” Middleton says.

Direct offerings often place the onus on the customer to know exactly what they want and need, which is not always appropriate when it comes to more complex insurance products, such as income protection cover, he maintains.

The comment period for RDR closes on February 1. Implementing the “meat” of RDR, including the significant changes to commission structures, could take anything between 18 months and three years, says Middleton.

“RDR will not be any more beneficial to consumers than existing regulations if it is not properly enforced and action taken against those who are not compliant,” he says.