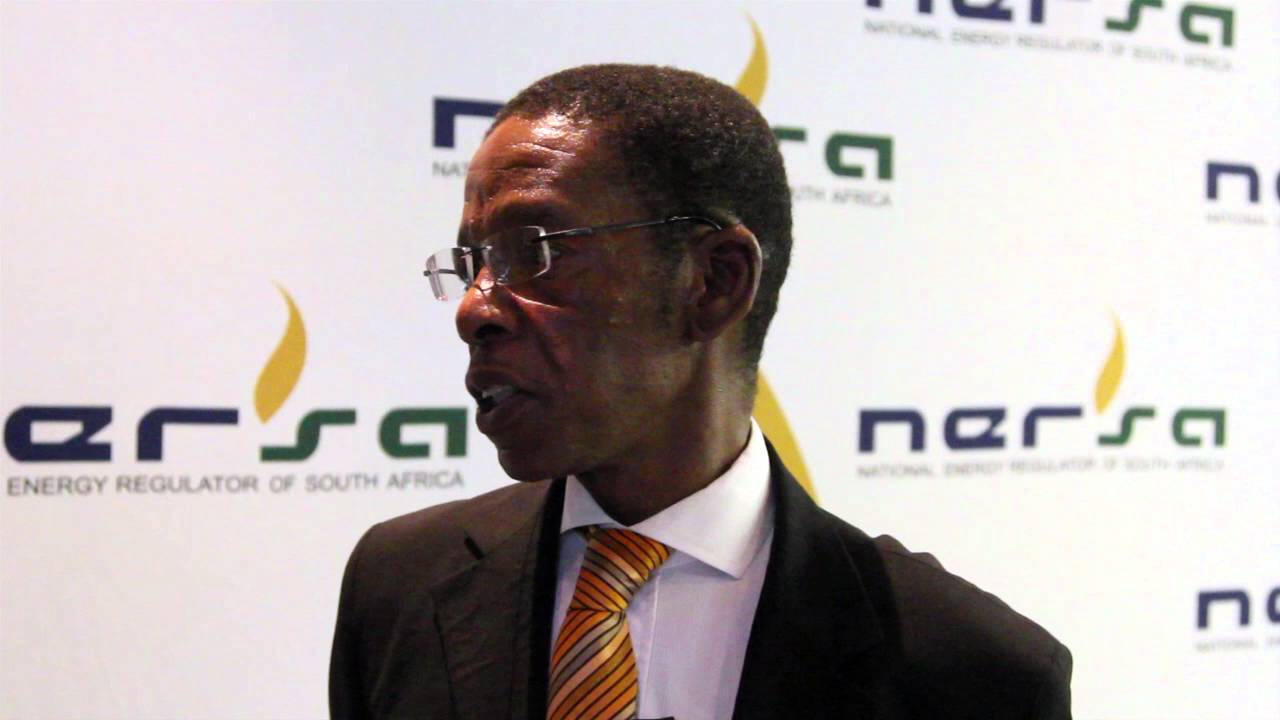 Eskom representatives had to explain on Thursday why the utility increased power exports to Botswana in 2013/14, while relying on costly open-cycle gas turbines (OCGTs) to keep the lights on at home.

This was at the public hearings in Midrand about Eskom’s application for an interim tariff increase.

Chairperson of the energy regulator (Nersa) Jacob Modise was apparently not really satisfied with the answer that Eskom limited supply to Botswana during peak demand periods and increased it when it had excess supply.

Eskom applied for an additional revenue allocation of R22.8 billion as a result of lower than expected revenue and higher costs in 2013/14. Together with the annual tariff increase granted earlier, it could translate into an increase of more than 16%.

R8 billion of Eskom’s R22.8 billion application is based on cost for diesel it used for running its OCGTs.

Eskom also explained that it used its OCGTs over weekends to create space for maintenance of its coal-fired fleet in the light of run-away breakdowns.

Eskom CFO Anoj Singh said the load factor of its fleet (that is the percentage of fleet available to generate power) was 75.1% as opposed to the target of 80%. The variance is the result of unexpected plant breakdowns, which is linked to the age of the coal-fired fleet, he said.

Singh said Eskom’s OCGT usage was prudent, since the only alternative was load shedding, which would have cost the country’s economy the higher amount of R25 billion.

In terms of its rules, Nersa may only allow prudent expenditure.

Representative of the Chamber of Mines Dick Kruger said electricity is a major input for the industry and vital for health and safety, especially in underground mines. The use of electricity for this purpose cannot be reduced without jeopardising workers’ health, he said.

He said the mining industry is at its lowest point ever as a result of low commodity prices, constrained electricity supply and cost inflation. The industry has done a lot to improve its energy efficiency, but electricity costs are outstripping the efficiency savings.

He rejected Eskom’s application for the R8 billion OCGT over-expenditure, saying the unavailability of its coal-fired power stations and delays in the completion of Medupi that would boost generation capacity, is the result of Eskom’s own bad management. He also argued that Eskom’s lower than expected revenue, for which it hopes to recover R11.7 billion, is the result of its inability to supply, demand side management and lower commodity prices.

Kruger said Eskom wants to push too much risk onto its customers and should reduce its operational costs, rather than try to recover costs retrospectively through the regulator. Companies in the mining industry are doing exactly that, he said.

Kruger also rejected Eskom’s arguments to recover R2 billion for extra coal and coal handling costs, saying Eskom should be able to negotiate better prices, since it is the only buyer for that specific quality of coal and better planning and accelerated road to rail transfer could have resulted in savings.

Henk Langenhoven, chief economist of the Steel and Engineering Industries Federation of Southern Africa (Seifsa) said this sector is in dire straights and a further increase in electricity tariffs will result in further contraction.

Capacity utilisation is currently at 75% – way below the benchmark of 85%, below which one starts losing plants and people, he said. The industry has lost 45 000 jobs since 2007 and job losses are continuing.

He said electricity represents 4% of the industry’s input costs, “but it is like cement – you cannot do without it.”

AfriBusiness representative Stefan Pieterse said Eskom failed to give quarterly updates to the public with regard to its actual income and expenditure and thereby deviated from the prescribed methodology for electricity price setting. He said the whole purpose of the methodology is to create certainty and a clear price path, but Eskom’s conduct is resulting in quite the opposite.

He said it is unfair to expect consumers to compensate Eskom for its under-recovery of allocated revenue from customers with whom it negotiated price agreements.

This is presumably a reference to Eskom’s contract with BHP Billiton, the details of which have not been made public.

He also said Eskom’s customers are defecting from the grid as a result of Eskom’s unreliable supply and increasing tariffs. It is an unsustainable downward spiral if an increasingly smaller number of customers have to pay more and more for electricity, he said, asking Nersa to find a solution for this situation.

AfriBusiness agreed with the Chamber of Mines that Eskom has only itself to blame for its OCGT expenditure, as it neglected plant maintenance and failed to deliver new power stations on time.

Pieterse asked Nersa to take into account that consumers are under financial pressure and won’t be able to afford further tariff increases.

The hearings continue on Friday and Nersa will take a decision by the end of February. The increase – should it be granted – will most probably be implemented by April 1 this year for Eskom direct customers and July 1 for municipal customers.