Shares in Oakbay Resources & Energy have fallen more than 75%. 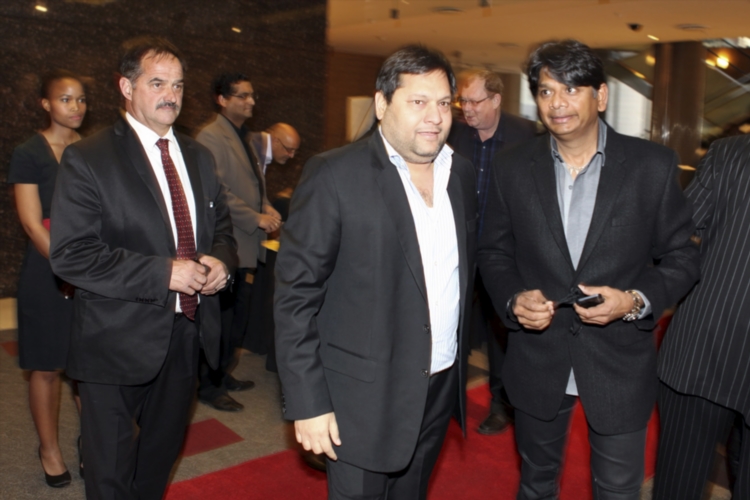 It appears one trade of 1 102 shares caused the stock to fall from R30.48 to R7.55 on Wednesday. Oakbay owns a controlling interest in Shiva Uranium.

“Our resources consist of 196 million pounds of uranium and 160 tons of gold across the two new order mining rights, positioning us under the top 5 uranium resources bodies in the world,” chairperson Atul Gupta said when the company listed in late in 2014.

CNBC reported that uranium, the top-performing mining commodity in 2015, was set to gain further this year. Oakbay management were unavailable to comment on the movement in the share price. The company did not appear to be on the radar of many analysts, while others did not want to be drawn into politics.

The Gupta family, understood to have a close relationship with President Jacob Zuma, have recently come under fire for their business dealings. The Gupta-controlled Tegeta Exploration & Resources’ controversial acquisition of Optimum Colliery from Glencore has come under scrutiny.

Minister of Mineral Resources Mosebenzi Zwane has denied favouring the company in negotiations. Trade Union Solidarity has asked the public protector to probe a partnership between the family and state-owned company Denel. – Moneyweb