If you’re lucky, your take-home pay picked up a notch

According to a report, South Africa's average formal sector take-home pay is 5.8% higher than January 2017. 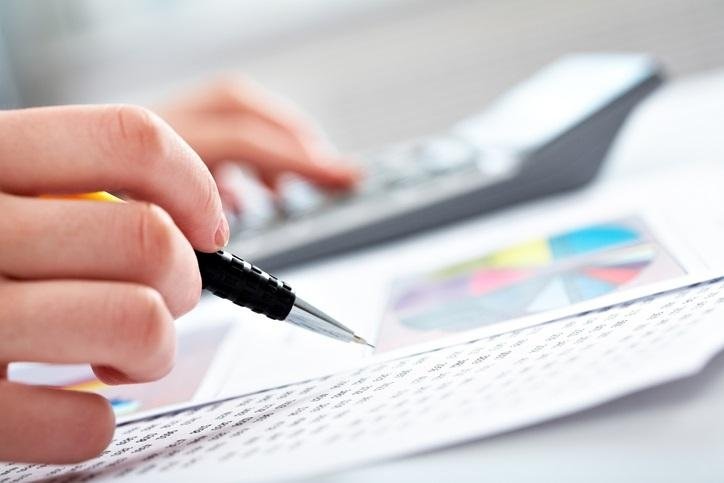 The January take-home pay rose 1.2% year-on-year, in line with seasonal inflation rates, but was recorded as the slowest increase in at least five months.

According to a report released by BankservAfrica, South Africa’s average formal sector take-home pay was R14 675 in January 2018, which is 5.8% higher, compared to January 2017, before the inflationary adjustment, thus indicating that 2018 started off well, compared to this time last year.

The report indicated that the  increase reflects “a positive, real increase” for money banked by employees, meaning that this will improve living standards for those lucky enough to be formally employed.

Mike Schüssler, chief economist at Economists.co.za, said the increase is a step in the right direction, despite taking a long time to get there. He added that employed people are “not doing too badly”, however the high level of unemployment in South Africa remains a tragedy.

The BankServ index observes and measures salaries and pensions paid into South Africans’ electronic accounts via the National Payment System.

The index noted that more employed people’s salaries have risen above R4 000, and the number of employees with take-home pay of between R12 000 and R16 000 has also picked up compared to 2017.

Schüssler said the employees in the middle end (+R4000) of the income bracket are getting quicker salary adjustments. Given that they will “bear the brunt of the VAT increase, this is considered good news for the country”, he added.  Those in the higher  salary income bracket might feel the pinch more, given that their needs are different and more excessive.

The rise in payments made to private pensioners was a positive outcome from the report. The pension paid was significantly above inflation compared to take-home pay. The index indicated that the average pension reached R7 072, the highest recorded average pension paid per month, in nominal terms.

Schüssler said the he was pleased with the average in pension payouts: “I’m very pleased, because pensioners don’t receive as much as we do with salaries. But I’m very pleased to see that it’s growing, and for those still less than half, it’s slowly catching up to people with work and that’s a good sign.”

“Private pensioner increase is sustainable because most of them have their money at interest rates, interest rates are higher than inflation, and I’m also pleased that pensioners are doing quite well,” said Schüssler. Given the growth in salaries paid to employees and to pensioners, the report revealed a rapid growth in consumer price index. Retail prices grew by 1.6% in December, which gave a boost to growth in real terms.

“The BankservAfrica indices give a good indication of growth for the consumer sector in total and the retail sector in particular,” the report said.

Schüssler however warned that even with the growth in salaries and pensions paid, consumers must still spend cautiously, especially in March, when VAT increases.

He forecasts that take-home pay will maintain itself during the first quarter, but expects it to reach negative levels in the second and third quarters of 2018 because of the VAT increase.

At the same time, Schüssler said, inflation rates will remain high and pensioners will do better in terms of general increases. 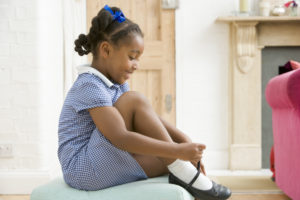 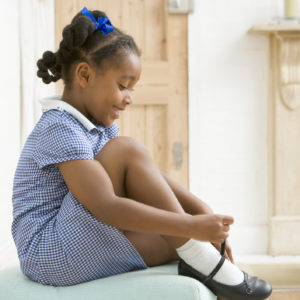