Emigrating? You may have to pay additional exit tax

The Tax Act Act creates a fiction whereby a person who ceases residency is treated as having disposed of their assets at market value, triggering a tax liability. 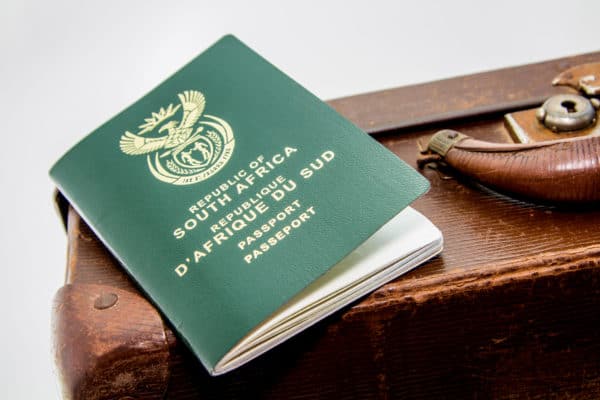 National Treasury published the latest Draft Tax Bills on 28 July 2021, which incorporate the tax proposals made in the 2021 Budget.

It is important to note that the Income Tax Act No. 58 of 1962 (the Act) already makes provisions for an exit tax where a person ceases their South African tax residency.

The Act creates a fiction whereby a person who ceases residency is treated as having disposed of their assets (other than immovable property situated in South Africa) at market value, triggering a tax liability.

But this section does not apply to interests in retirement funds.

It is proposed to create a similar fiction under a new section in the Act where an individual will be deemed to have withdrawn from their retirement fund on the day before they cease residency.

However, payment of the tax will be deferred until the amount is actually receivable from the fund.

The tax will be levied on the value of the interest on the day prior to ceasing residency and will be calculated in terms of the lump sum tax tables prevailing at the time of payment.

In other words, the tax is triggered when the person ceases residency but only becomes payable when the amount is actually withdrawn.

It seems government recognises that this measure of relief is necessary, as it would have been burdensome to pay both exit charges concurrently.

If a person becomes resident of a country with which South Africa has concluded a double tax treaty, generally, such treaty will give the sole taxing right to that country. By the time the amount is withdrawn, South Africa will no longer have the right to tax that amount.

In other words, the discrepancy between the date of cessation of residency and the date of withdrawal means Sars loses out on the right to tax the retirement interest.

This mismatch is exacerbated by the law change that phased out the concept of emigration for exchange control purposes (commonly referred to as “financial emigration”).

This date would generally align with the date of cessation of residency, thereby avoiding the anomaly.

Under the new dispensation, a person will only be allowed to withdraw their retirement interest after being non-resident for three consecutive years.

The amendment effectively legislated the mismatch in timing, resulting in the prevalence of these cases and necessitating a further law change.

This interesting development would, in effect, constitute a treaty override measure put in place by South Africa to avoid the further loss of tax revenue as a result of the large number of individuals ceasing their tax residency in South Africa.

This is just one of the cascading effects of the widely opposed decision to dispense with the financial emigration process.

This article first appeared on Moneyweb and has been republished with permission. Read the original article here.