How thrilling to have the Russians back as movie villains! It's like meeting old, respected friends again. Remember the time when there would have been no James Bond or other spy movies without them? 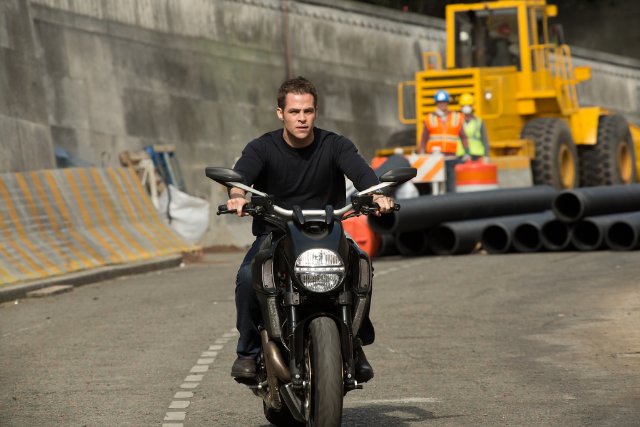 Now Kenneth Branagh has taken superspy Jack Ryan (the covert CIA analyst from many of Tom Clancy’s books) off the shelf and re-invented him for a new, younger generation. Harrison Ford, Alec Baldwin and Ben Affleck also took stabs at the character previously.

Branagh’s choice for the new Jack Ryan is Star Trek’s Chris Pine, and this charismatic and sensitive yet macho actor will have every cinemagoer gasping at Ryan’s intelligence, sense of adventure and courage.

The plot is simple. Russia wants to bring down the US economy by launching an attack similar to the Twin Towers tragedy. Ryan uncovers the plot and tries to prevent it from happening. 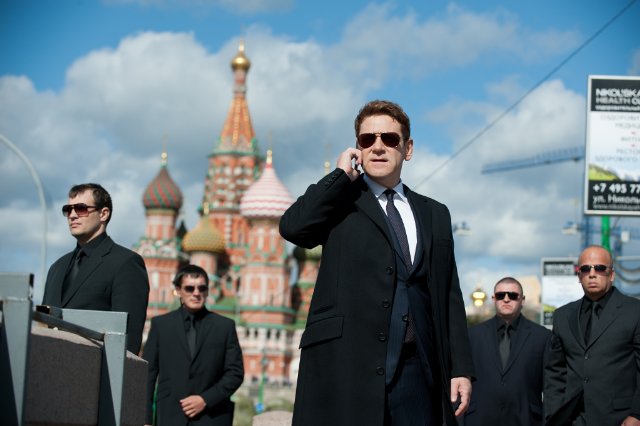 Branagh has already proved with his remakes of Sleuth and Frankenstein, as well as his flamboyant Henry V, that he understands cinema language and applies it with sophistication and intelligence. Booming music and sharp editing gives this film an invigorating edge, while a mobile camera turns the viewer into a breathless participant and a hero that shows fear and vulnerability is used to full effect.

Add exotic locations and a smooth, evil villain and you have a film that will set your pulse racing.

Kenneth Branagh is excellent as the grim Viktor Cherevin, a character taken right out of the pages of a Sixties spy novel. The rapport between Pine and Branagh (and their characters) is electric and drives the film towards its conclusion. Then there is Keira Knightley as Ryan’s girlfriend, who is more than just eye candy and gives the film a touch of extra class.

Jack Ryan: Shadow Recruit is superior and more sophisticated than many recent attempts to reinvent the same corner of the action film genre. It is recommended as thrilling, stimulating fun.

Showmax originals for 2022: 'Sex in Afrikaans', 'Real Housewives of Lagos' and more
16 hours ago
16 hours ago

Showmax originals for 2022: 'Sex in Afrikaans', 'Real Housewives of Lagos' and more
16 hours ago
16 hours ago