Icons in the spotlight

There is a certain artistic charm to stories filmed or shot in black and white as illustrated by Adrian Steirn, photographer and filmmaker. 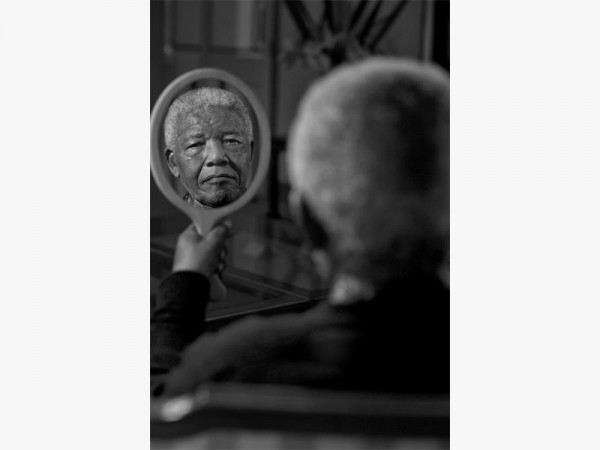 Steirn is the artistic mind behind 21 Icons South Africa, a series launched end July on SABC3 with a short film about Nelson Mandela and others shot exclusively in black and white. Footage of Mandela has become scarce in recent years, but in 2011 Steirn was granted access to film and photograph Madiba, an experience Steirn describes as “humbling”.

The artist didn’t shoot simple portraits of Mandela. Instead he shot him in fresh, different ways. The film reveals a Mandela who handles the hustle and bustle of the crew in his home in Qunu with his usual aplomb and sense of humour.

Steirn, onscreen, is gracious as well, making sure the former president is comfortable at every turn.

The resulting portrait shows Mandela’s image reflected in the mirror, looking at us as we look at him. “I asked Madiba to hold the mirror and look into it as if reflecting on his life,” says Steirn.

“And when you look at the portrait, I hope the viewer is prompted to reflect on his legacy and on our future.

“He has come to symbolise hope for many South Africans. He is a man whose life and principles have captured the imagination of the world.

“I wanted to shoot a portrait that reflected his legacy; a legacy that we can all carry into the future by sharing his integrity and belief that a bright future lies ahead.” 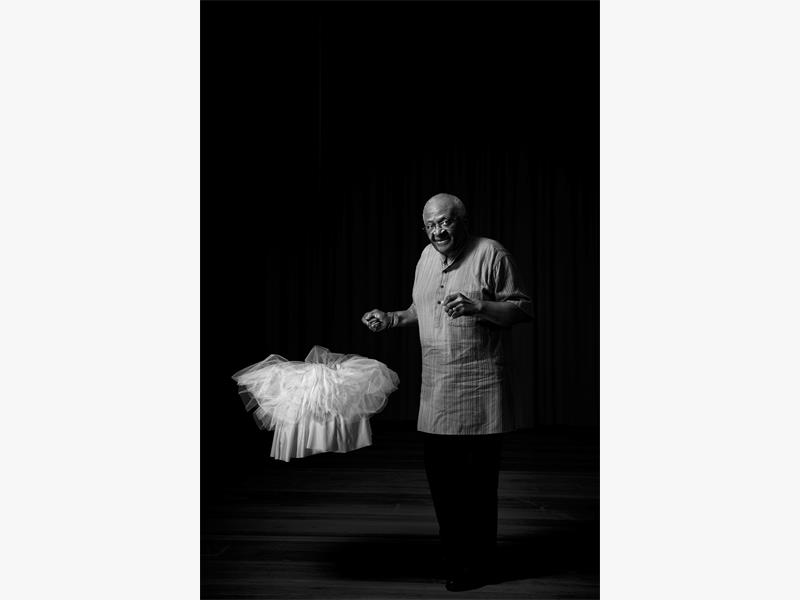 Other icons who will be featured on the series include Desmond Tutu, who is seen dancing around in a promo, and FW de Klerk, perched on a rock

in a Buddha-esque meditating position. On August 11, viewers can look forward to a great chat with Tutu who says to the camera: “What do I do? I am retired, so I don’t do anything.

“Well, I go around the world and try to remind people fairly straightforward things that we easily forget, like, yes, there is a lot of evil in the world, but there is also a lot of good.

” In fact, we are made for goodness, which is fantastic!” 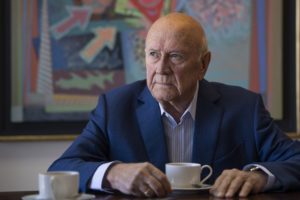 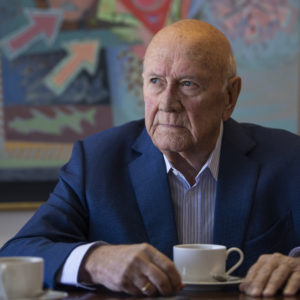