On Sunday, the judges revealed the Top 10. 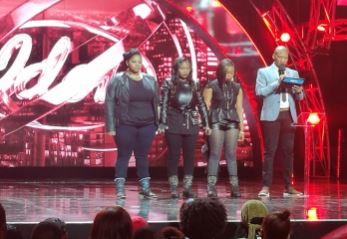 Idols contestants on stage at the live announcement of the top 10.

Along with the announcement of the Top 10 contestants came the sad reality of letting go of five hopefuls who were slowly beginning to warm our hearts with their vocals. The five include Durban’s Luke and Amanda, East Rand’s Sgherdeed, Cape Town’s Lusanda and rugby-playing Durban student Thamsanqa.

At the press conference held immediately after the live show, The Citizen got to sit down with two of the exiled contestants to find out how they intended to move on from Idols.

The Reiger Park wife and mother of two, Sgherdeed Ross, expressed her gratitude for the experience gained from her time on the show. “What might not have been for this competition might be for something else,” said the hopeful, who seemed adamant her future in music had only just got brighter.

Sgherdeed took us through her time spent on the show, from audition day to her first performance, as being nerve-wracking and a true test of one’s resilience. “It’s not just anyone who can sing in front of Randall, Unathi, Somizi and Gareth.”

She further explained how her greatest fear was having her children looking up to other people besides her as role models. It seems this beautiful mother is set on becoming a star, especially in the music industry, and will not stop until her dream becomes a reality.

Music graduate Amanda Kunene admitted to having doubts about disclosing details of her degree in music, as this could have been used against her, but in a soft, humble tone, she expressed her gratitude for the experience and time spent on the show, despite it being shortlived.

“This is only the beginning, I am not going to stop, this is what I love doing,” said the 22-year-old KwaZulu-Natal twin, who touched on what she learned from taking part in the competition. “One thing I have learnt from my time here on Idols is that song choice is very important; you have to select a song that is not only comfortable but that can showcase your musical capabilities.”

It is clear these two ladies have not let the outcome of voting determine their destinies, especially when relating to singing and living their dreams of become one of SA’s greatest vocalists.

Even though young Amanda and Sgherdeed may be out of SA Idols, they most certainly are not down and are both adamant they will be back on our screens soon, if not later. 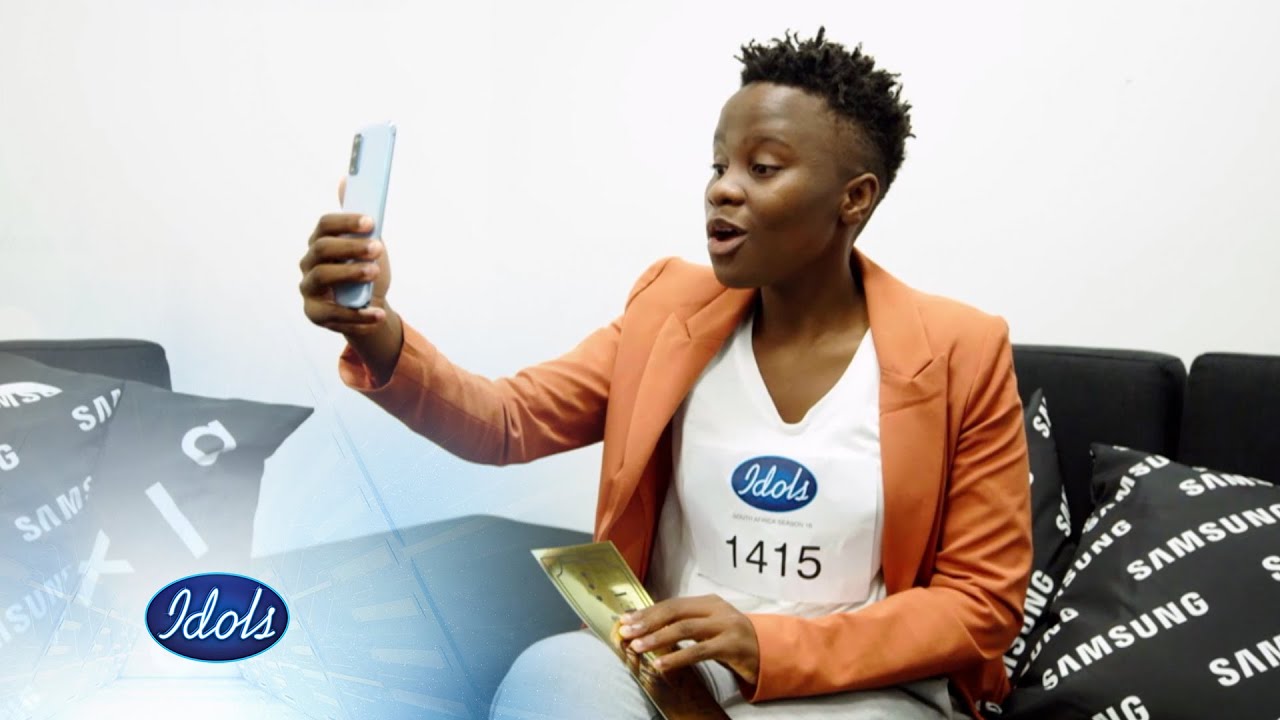 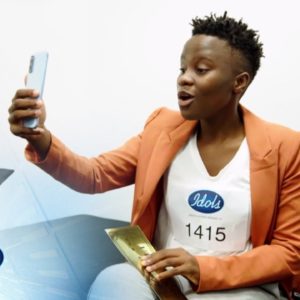