Feeling blue? Are the daily strikes and violence, marches, gridlocked traffic, your boss and taxi drivers turning your life into an open-eyed nightmare? 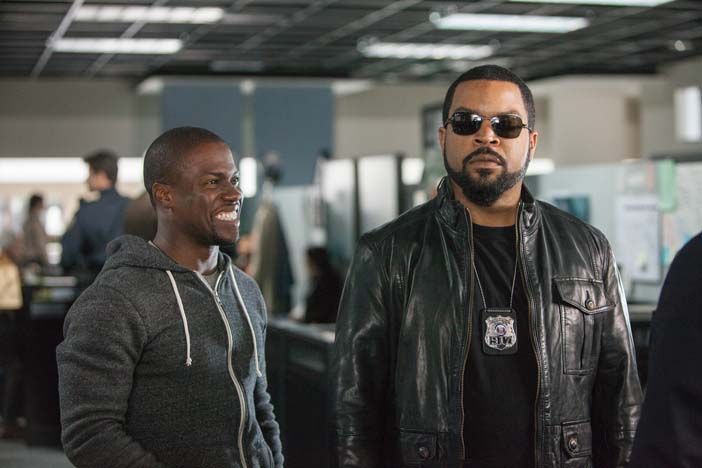 Don’t give yourself over to Prozac or psychiatrists. Rather spend your prescription budget on a ticket to Ride Along – it’s the best remedy you can possibly take.

Granted, the film does have a certain annoyance factor, but it reminds you of that obnoxious cousin you can’t stand, but whose extravagant behaviour you enjoy in spite of yourself.

It’s easy to plug into Kevin Hart’s humour, high-pitched ravings and acid tongue lashings. He is Eddie Murphy without the arrogance and Chris Rock without the pompousness. Hart is the funniest thing to happen to comedies in years and is a welcome addition to a genre saturated with similar stars. 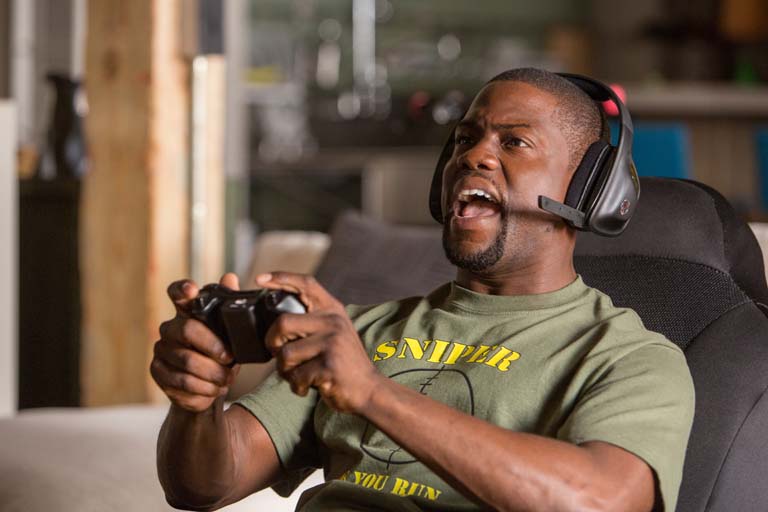 Kevin Hart in the action comedy ‘Ride Along’. Pictures: Supplied

What is so commendable about Hart is that there is no apparent ego involved. His wit is effortless and generous as he allows other actors like Ice Cube room for characterisation and cool comedy. He represents the everyman with the dirty mouth in all of us, daring to say the things we cannot and expressing his fears in the way comedians from the silent era managed to do so well.

This highly enjoyable escapade is about a nerdish security guard named Ben (Hart) who joins the macho local police force to prove to Ice Cube’s James Payton that he is worthy of Payton’s sister. This beautiful lady, as is the case in most such comedies, is in love with Ben in spite of his neuroses and awkward behaviour. But it is those very qualities that endear Ben (and Hart) to the audience and is responsible for the film’s success.

A note of caution: Ride Along may not be everybody’s cup of tea, as the comedy often spins out of control and Hart sometimes has two lines of dialogue too many, which occasionally takes the sting out of the farcical situations. But if you want to munch your way through a box of popcorn while disappearing into a soft armchair and enjoying the laughter around you, you may find yourself bonding with other cinemagoers as well as the characters on screen.

Go along on this ride.