HHP to be third choir master

Motswako hip hop artist Jabulani "HHP" Tsambo has been confirmed as the third choirmaster for the second season of Clash Of The Choirs SA. 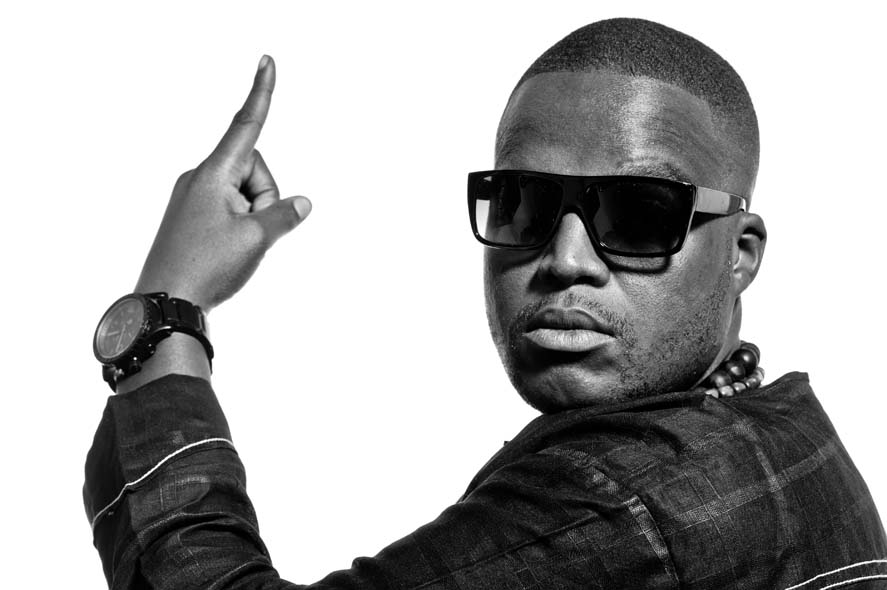 The musician joins rapper Shugasmakx, producer Robbie Malinga and four other celebrity choirmasters who will try to lead their choirs to the R750 000 grand prize.

“I was surprised when I was approached to lead a choir – I’m not trained in choral music,” he says.

“But then I thought: I wasn’t a ballroom dancer when I went on to Strictly Come Dancing – and I won that!”

HHP was disappointed he couldn’t choose choir members from his home town Mafikeng.

“I always want to represent Maftown,” he says, “but sadly I can’t do that this time because of the show’s limitations.”

HHP took some time off the SA music scene to get inspiration from other African countries and to raise social consciousness among African youth. That initiative, called Daraja, saw him and DJ Zondi go from Mafikeng to Kenya promoting youth dialogues and collaborating musically with other African artists along the way.

“I’m back now,” he says, “and I’m excited about making new music again.”