Seeing Vanessa Hudgens go from playing the innocent Gabriella Montez in High School Musical to the 17-year-old, drugged-up prostitute Cindy Paulson in The Frozen Ground is this film's most notable aspect. 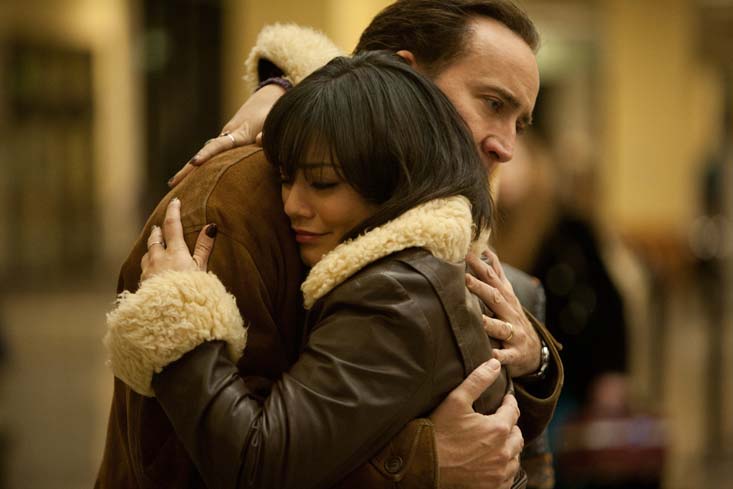 The film is based on the real life story of Robert Hansen (John Cusack), a serial killer who stalked, raped and murdered between 17 and 21 women in the Eighties. Paulson was the only woman to escape Hansen’s clutches. As a runaway who lives on the streets, the police brush off her claims, raising the question: “Can a prostitute really be raped?”

Paulson is left alone once again and fighting for survival.

Hansen, who lures women to his cabin in the woods where he chains them up and repeatedly rapes them, lives a double life, with a wife and kids at home. 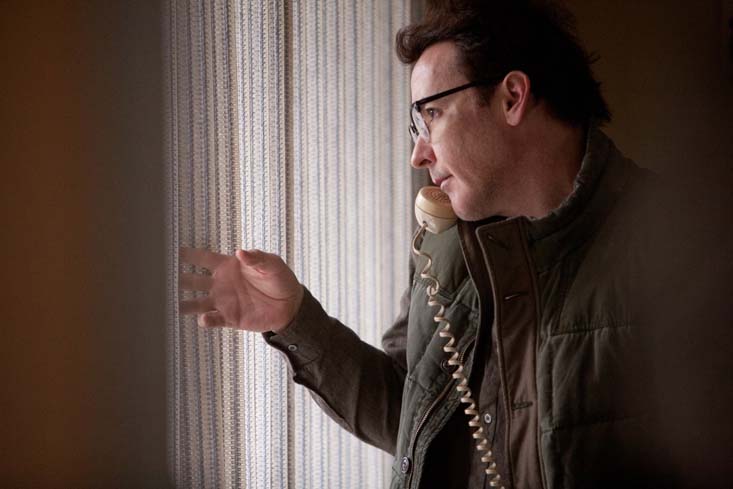 The family has no idea of his alter ego, believing that all is as it should be. The film’s age restriction is indication of the brutality of his extra-mural, but none of the crimes are overtly played out on camera. The sobering reality of the story is nauseating enough.

Nicolas Cage plays Alaskan detective Glenn Flothe (renamed Sergeant Jack Halcombe in the film), the only person to believe Paulson’s story. He links the case to multiple murders in the Alaskan wilderness, but due to Hansen’s high profile, is unable to convict him. Emphasis is placed on the state’s faltering efforts to bring Hansen to justice, possibly some food for thought from director Scott Walker’s side.

The Frozen Ground has received a number of negative reviews from international critics who claimed it has no entertainment value. It’s possible that it’s not meant to have entertainment value, and to rather focus on the story behind the film.

It is gruelling to watch, it does well telling Paulson’s story, reaching deep and gnawing at its audience’s conscience. It helps you to rethink the degree of abuse happening all around us, often disregarded in order to preserve peace of mind.

Cage successfully connects the dots onscreen but credit must go to the real Cindy Paulson, who, after all she endured, was brave enough to come forward and tell her story.

The cat-and-mouse nature of the script creates adequate suspense, but the ending is rather predictable.