E! Africa has launched a search for its first ever South African Host!

The news broke when the channel revealed the judges for what is set to be a reality show with 8 contestants battling it out to win the ultimate opportunity to present the country internationally. The show, set to premier in February, will be hosted by the talented sports presenter Andile Ncube alongside actress Terry Pheto also fullfiling the roles of main judges and mentors.

Eight The Search: E! Host South Africa finalists that will be on the show include: Danine Naidoo, Mosa Kaiser, Abigail Visagie, Sian Moss, Ayanda Nhlapo, Katleho Sinivasan, Juan-Martin Jordt and Jessica Tims as they tackle weekly tasks and survive eliminations. Mzansi designers David Tlale & Gert-Johan Coetzee as well as ProVerb and Bonang Matheba are also expected to appear on the show, guiding and mentoring the finalists. Look out for the first episode of the 1st February 2017 on E! Entertainment Television at 20h55. 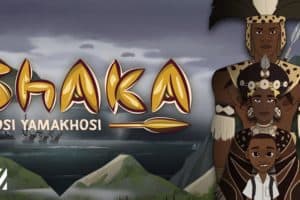 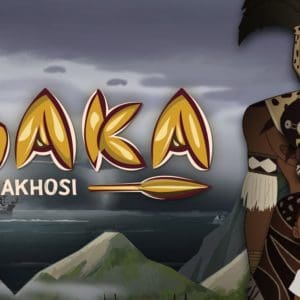