Kunene is currently competing in the Miss Universe pageant, the finals of which take place in Manila in the Philippines on Monday, January 30. 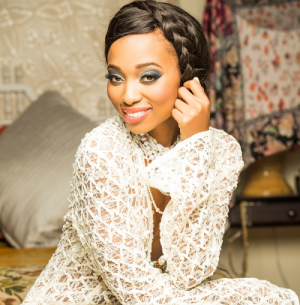 South Africans are being encouraged to vote for Miss South Africa 2016, Ntandoyenkosi Kunene, and help her secure a spot in the Miss Universe Top 12 through online voting which officially begins at 04h00 on Tuesday (January 24, SA time).

Supporters can now vote for their favourite beauty queens by posting on Twitter (@MissUniverse) using the Miss Universe hashtag and the contestant’s country she is representing – so for example #MissUniverseSouthAfrica for South Africans voting for Kunene.

For those who don’t have a Twitter account, votes can also be cast #MissUniverse by visiting the website vote.missuniverse.com or by downloading the Miss Universe application (http://bit.ly/MissUApp) or the Vodi application.

Fans can vote up to 10 times per day per registered account. Voting closes on Monday, January 30 ahead of the pageant. The candidate with the most number of votes will secure her spot in the Top 12. Kunene is representing South Africa against 85 other countries in the competition.

Says Kunene: “There are young women representing much bigger countries in the competition. However, South Africans have big hearts and such a sense of pride that I believe that we can make a difference and see our country rightfully represented in the top 12.”