WHAT? Solange is coming to SA?

Solange Knowles has announced on Twitter she is coming to Johannesburg on New Year's Eve for the AfroPunk Fest, and the internet has been going crazy. 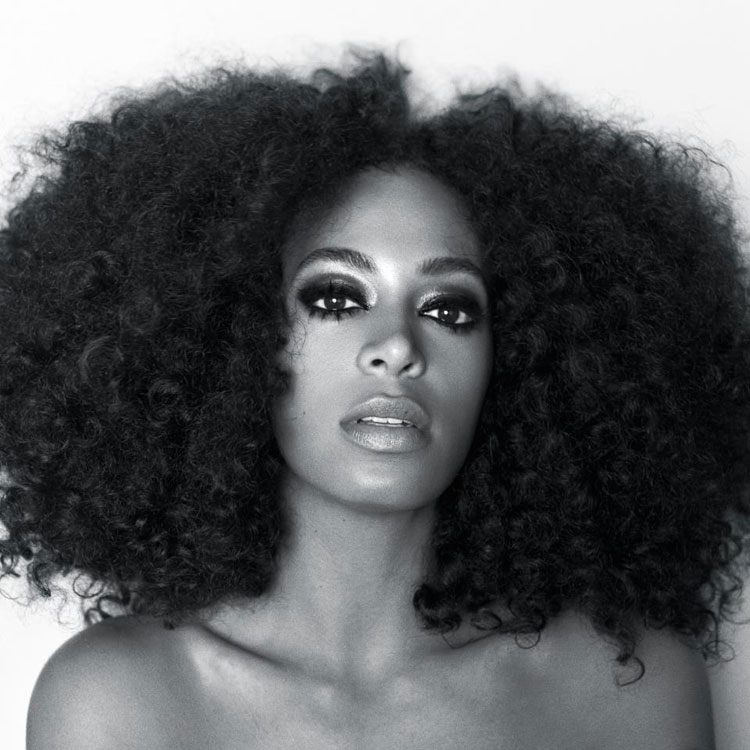 American singer, songwriter and actress Solange Knowles is coming to Johannesburg this December for the AFROPUNK Festival. She announced that she would be performing at the festival on her Twitter and Instagram last night. Fans and music lovers were bursting with joy.

More artists will be added to the AFROPUNK Joburg lineup leading up to the December event.

Lauryn Hill, Lenny Kravitz, Erykah Badu, Mos Def, Jenelle Monae and D’Angelo have performed at the AFROPUNK festivals in the past.

Solange performing Don't Touch My hair , might be the most iconic experience I have ever witnessed when she comes to South Africa.. ???????? pic.twitter.com/TxG8hr3Kqj

So Solange is coming to SA without Beyonce pic.twitter.com/3bLN4zAzem

What is that ? Solange and Anderson Paak coming to South Africa ????????, nigga I'm there!!! pic.twitter.com/mutdUbXOnO