Twitter has trashed the Travis Scott concert leg of Polokwane with many saying the crowd failed to deliver a lit response to the US rapper's savage performance. 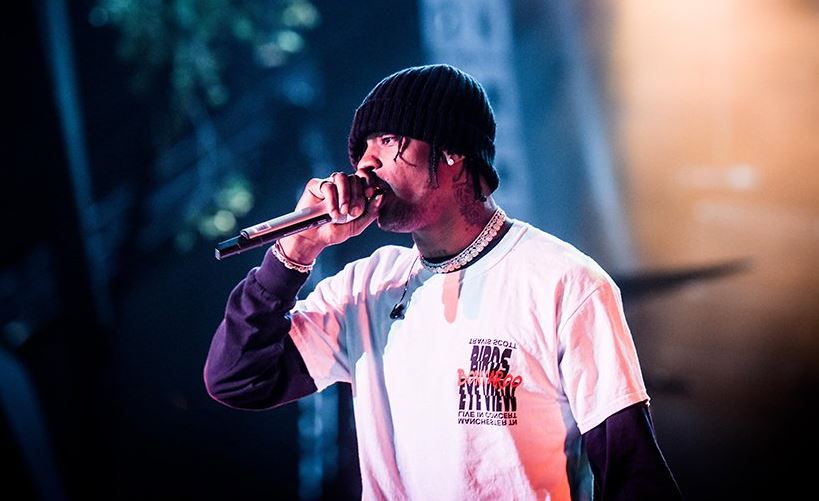 Travis Scott and Bryson Tiller managed to pack the Dome in Johannesburg and the Polokwane cricket club over two days.

Their Castle Lite Unlocks concert hit it off on Thursday with thousands of people in attendance. The shows were already sold out within a month of the announcement the pair would be performing. Travis and Bryson got more than a warm welcome from the Jozi crowd who sang along to every track and jumped in enthusiasm as Travis delivered from his hit album and performed singles like Entidope and Goosebumps.

But, in Polokwane the concert was nothing like Jozi according to reviews on Twitter. Instead, the weather was a bummer for many concert goers who believed that city would be warmer than Joburg.

It was insanely cold last night in Polokwane moer!!!

Perhaps the cold got to the crowd who it appears weren’t as lit as Joburg and gave trap soul singer Bryson Tiller, the cold shoulder.

The people of Polokwane didn't take to Bryson Tiller??? What were the promoters expecting?

Wow Polokwane's energy for Bryson and Travis was soooooooooo weak 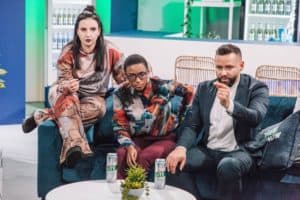 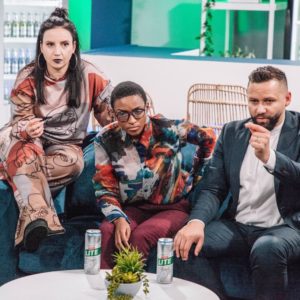 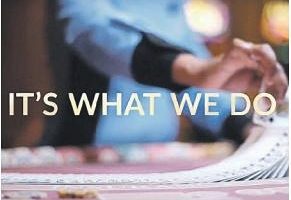 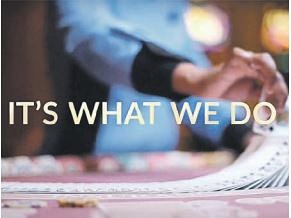 Orchids and Onions: Tsogo Sun ad is a call to action... and hope
1 year ago
1 year ago

Orchids and Onions: Tsogo Sun ad is a call to action... and hope
1 year ago
1 year ago