Wit, warmth and a wedding

Finally – an Afrikaans romantic comedy with no banality, swear words, toilet jokes and dreaded gay stereotypes, and with professional actors instead of singers who pretend to act. Oh, and funny, witty dialogue. 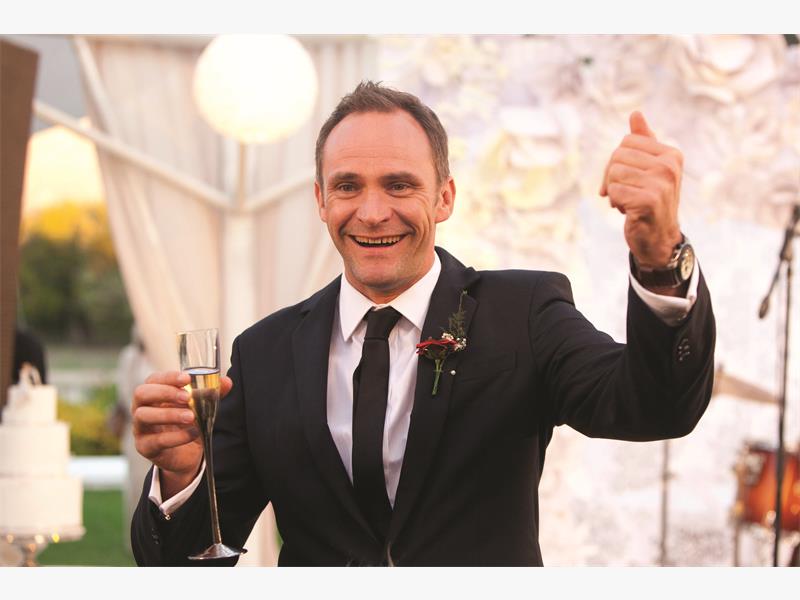 SMART. Louw Venter's
performance is one of the major strengths of Afrikaans comedy 'Konfetti'. Picture: Supplied.

It concerns a nerd (Venter) who supports his best friend on his wedding day but then falls in love with the wrong – or would that be the right? – girl. Venter’s script is smart and brainy. The dialogue is sharp, clever and natural and the characters are convincing and easy to identify with.

Based on a stage play, the film still displays its theatrical roots and at times tends to become a bit static, though it manages to invite the viewer to participate in a wedding from hell, where everything that could possibly go wrong derails the feast.

Venter’s understated, funny, droll performance is one of the film’s biggest assets, but it is the lovely Casey B Dolan who steals the show with her classy, refined performance.

Konfetti takes a new, more sophisticated and brainy direction than many similar local films and never appeals to the lowest common denominator. Take a chance and indulge in a fresh, exciting outing into Afrikaans humour.