The hip hop trio is one of the best trap acts at the moment but Twitter was less than impressed with their concert at the Dome last night. 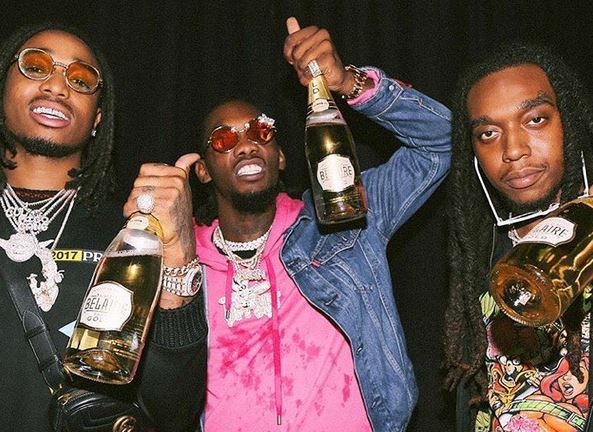 2. The concert was not value for money, at ALL. The going price for tickets was R790 and at that amount, Migos failed to live up to expectations.

3. There were only two performances, no Durban Gqom even though the concert was organised by Mabala Noise.

4. Boity and Nasty C tried to save the day but even that wasn’t good enough. Besides the repetition of songs by the DJ, a disorganised ticket arrangement and no proper communication, concert goers were so disappointed that Mabala Noise couldn’t really get themselves together.

5. There were no outfit changes and little variety from Migos. For a group that is known for pushing the envelope on fashion, this is downright surprising. Added to that, Twitter was mad that their performance was short but one Twitter user summed it up by saying it wasn’t the best but ‘it was nice.’

#MigosCultureTour. Guys I thought they went to go change or something… next thing the lights come on ????

It wasnt the best concert ever but it was nice #MigosCultureTour pic.twitter.com/zuo0PHj860