South Africa mourns the loss of yet another talented figure. 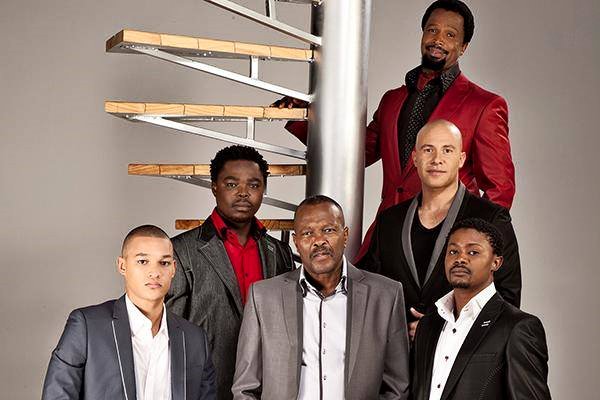 Sandy Mokwena (centre) with the cast of Scandal!. Picture: Facebook/e.tv

Sandy Mokwena, the well-known South African actor affectionately known as Bra Eddie, passed away in the early hours of Thursday morning of natural causes. He was 68.

Mokwena was loved for his role as Bra Eddie Khumalo in the popular e.tv soap opera, Scandal!.

He also appeared in various other television shows, including Okavango, Generations, Khululeka, Soul City, Going Up, Yizo Yizo, Justice for All and Zero Tolerance.

From 1972 to 1984, Mokwena toured the world with the cast of Ipi Tombi, a 1974 musical written by Bertha Egnos Godfrey and Gail Lakier. Mokwena played the role of Cappie, who was also the musical’s narrator.

His colourful acting career and vibrant personality will be sorely missed by those accustomed to seeing him on their television screens, and those lucky enough to have worked with him.

Social media platform Twitter saw tributes pour in for the actor. Here are some of the tweets:

We extend our deepest sympathies to the family, friends & colleagues of veteran actor Sandy Mokwena who has sadly passed on. As early as 1972 he embarked on a world tour with the cast of the musical "Ipi Tombi". He later played roles in Scandal, Generations, Soul City & Yizo Yizo pic.twitter.com/xWkadZ9pUr

My time at Scandal was made beautiful by Ntate Sandy Mokwena. He didn't want me to cry on my last day there and said we'd meet again. O ntaetse sentle and were so encouraging of my move. Until we meet again Papa. Struggling to take it in. ????

The #DJSbuBreakfast and #MassivMetro family would like to wish the family and friends of Sandy Mokwena our deepest condolences.

May you be comforted by the outpouring love surrounding you ❤️#RIPSandyMokwena pic.twitter.com/SrFU2kBMON

Gone too soon Sandy Mokwena aka #BraEddy. May God rests your soul pic.twitter.com/entM90r5jx

Rest In Peace #SandyMokwena aka Bra Eddie on Scandal.

A great loss indeed for the entertainment fraternity. Your work will be remembered Sandy Mokwena a.k.a Bra Eddie Khumalo.
????@tvsa pic.twitter.com/2IEBT8TqI7

bra Eddie was a relational character on Scandal and TV as a whole, ALWAYS sound and fatherly…(Scandal never lost its plot with that character ????). Thanks for gracing us bra Eddie, now go rest in peace???????? 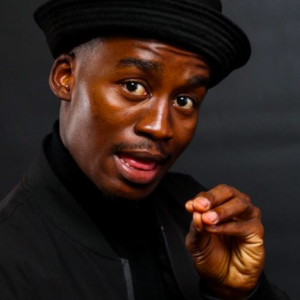