Imagine this: you are a television presenter who is also a hopeless romantic. 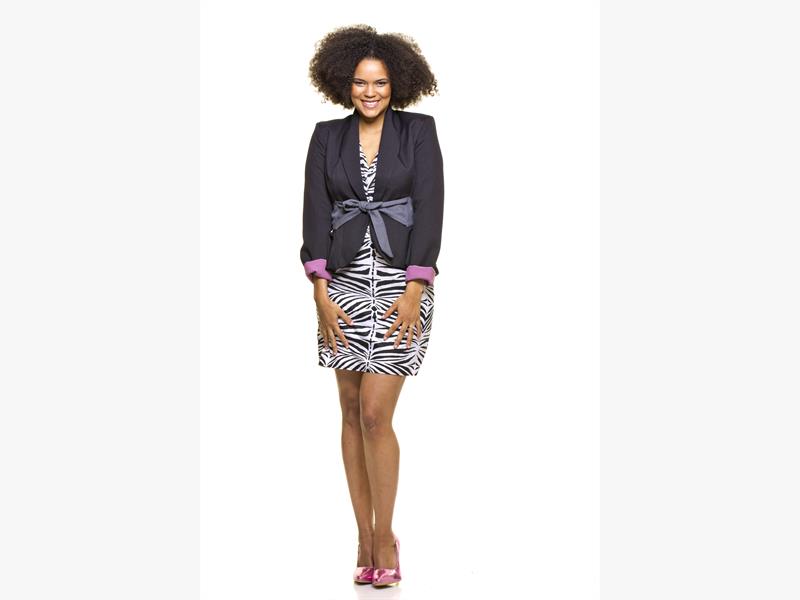 HOST. Phumeza Mdabe is the presenter of 'Our Perfect Wedding'. Picture: Supplied.

Your job is to attend weddings on a regular basis. A typical day at work involves dressing up, tasting cake and chatting to the overjoyed bride and groom. Simple, right? Maybe not. As the host of Our Perfect Wedding, Phumeza Mdabe is often right in the middle of the many conflicts that can arise when a couple are trying to tie the knot.

But when she was asked to host the show a few months ago, she didn’t hesitate.

“I’ve always been a huge fan of the show,” she says.

“I love the idea of love and that is exactly what the show is all about.”

But nothing could have prepared Mdabe for all the drama that has come with some of the weddings on the popular reality show.

“Planning a wedding can be very chaotic. Apart from details such as decor, dress and food, very often culture is what has caused the most friction in some of the weddings,” she notes. 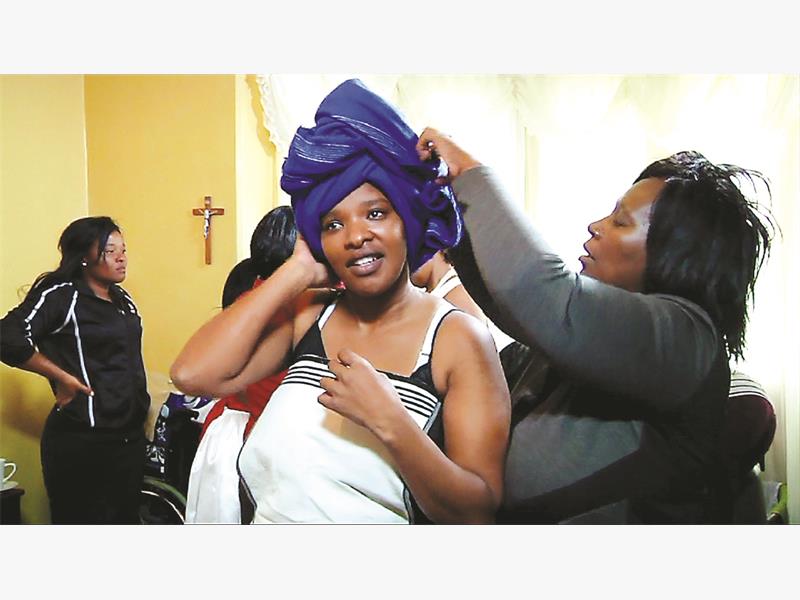 These days, it’s very common for African couples to have two wedding ceremonies – a traditional African wedding and a Western wedding that normally starts at a church and is followed by a reception. While the proceedings of a Western wedding are regarded as straightforward, a traditional ceremony that combines the bride’s and the groom’s family customs can be a bit tricky.

For instance, during the marriage of a Swazi man and a Xhosa woman, dress code might be an issue. In the Xhosa culture, a bride would be dressed in a traditional Xhosa dress and her shoulders would be covered with a blanket. It is considered disrespectful for a bride to show any part of her skin while among the elders of the groom’s family. But in Swazi culture, the bride would wear a traditional outfit showing her arms. 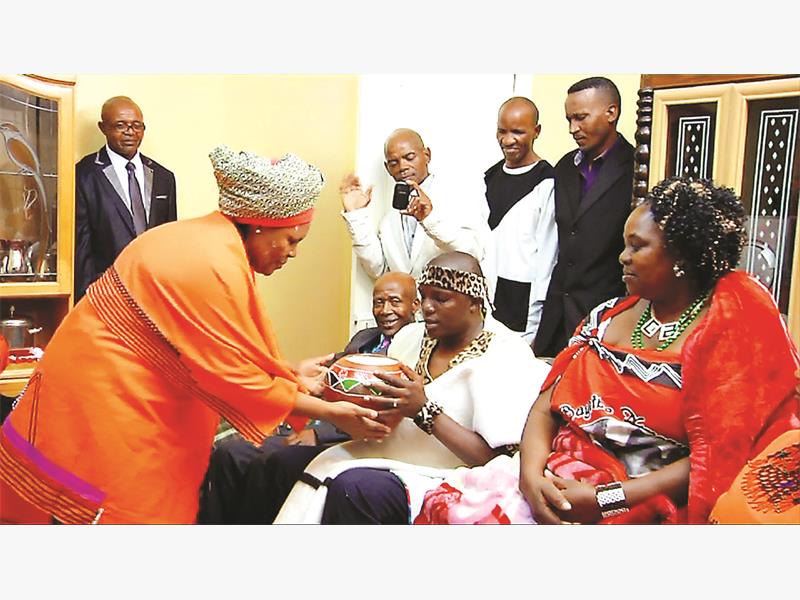 Sindilie Mathonsi is given traditional Xhosa beer by his bride’s family during his traditional wedding.

“It is so important for a bride and groom to know each other’s cultures and to learn about their wedding customs. They may differ from family to family, so it’s always important to ask way ahead of time.”

While Mdabe is yet to have her own Western wedding ceremony, it’s not exactly at the top of her to do list.

“When I got married, I held a very intimate traditional ceremony,” she says.

“If I do decide to have a Western ceremony, it will most probably just be for the pictures – and I will use all the tips that I’ve been getting from couples on the show. But for now, that’s not a priority for me.”

For Mdabe, one of the biggest surprises on the show so far was an arranged marriage in Queenstown.

“The couple had never met each other before but were brought together by their church, I was very surprised because I didn’t think arranged marriages still happened,” she says.

With many more weddings to attend, Mdabe is only hoping to see one thing – true love.

“When a couple truly love each other, no wedding ‘disaster’ can stop them from having fun on their big day,” she smiles.