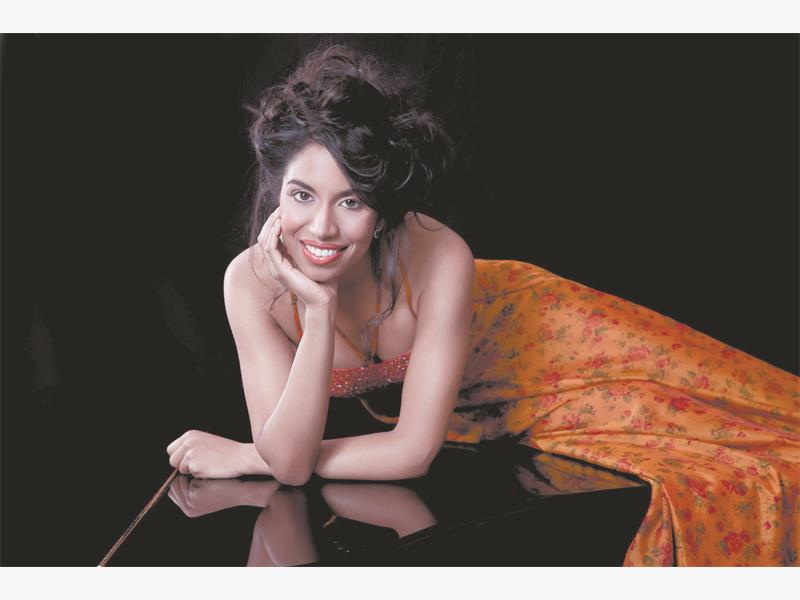 The only composer featured was Tchaikovsky, who died 120 years ago leaving a treasury of beloved works, four of which were played at the concert. All of them could be described as falling into the category of most popular orchestral works, not only by this composer, but even of the entire spectrum of Romantic music.

First came the Italian Caprice. The orchestra, under the direction of Robert Maxym, sounded slightly tentative until the peroration, mainly because some of the tempi were on the slow side. Thereafter, however, the playing was fully confident and the tempi well chosen.

The Piano Concerto No 1 featured Pallavi Mahidhara, who produced a most musical account of what is too often treated as a pugilistic contest between piano and orchestra. Never did she bang in order to drown the orchestra, yet her tone soared out apparently without strain. She has obviously reconsidered the music carefully and there were many touching nuances, as well as an obedience to the composer’s markings.

Although the main theme of the Finale could have yielded a more fiery response, much of the “Russianness” of the music was amply presented. Ensemble with the orchestra was faultless throughout.

In response to a tremendous ovation, Mahidhara played a piano version of the Dance Of The Sugar-Plum Fairy, from The Nutcracker. What a suitable choice!

The remaining works were both tone poems, Romeo and Juliet (Fantasy Overture) and the 1812 Overture. Both were played with a much higher degree of tension and rhythmic thrust than the Italian Caprice, and one could luxuriate in a feast of memorable melodies and a cornucopia of instrumental colours.

The JPO will present a fourth season in October and November, consisting of the usual six concerts.