This is the second time the Daily Show host has been taken to task by popular Canadian comedian Russell Peters. Russell Peters ranted about Trevor Noah on Sway’s Universe, telling the popular YouTuber that his material has been stolen by the South African comedian on more than one occasion.

Peters became angry when Sway called Noah one of his favourite comedians.

“Why? If you’re a fan of me, you don’t need to be a Trevor Noah fan. Thieving motherf***er,” Peters reacted, adding: “go review the f***ing tapes.”

This is not the first time Peters has accused Noah of stealing his material.

His first accusations against the Daily Show host date back to an interview with Lin Xueling in 2015. Peters then backtracked by calling the accusations “a prank” on Twitter when confronted by Noah.

At the time, he denied this, saying: “Nobody owns comedy; nobody owns a premise; nobody owns an idea… Comedy is your personal take on a thing… Like, half the jokes young black comedians are doing in America right now, Richard Pryor and Eddie Murphy were doing 20 years ago.”

READ MORE: Hey Trevor Noah, you might be wrong about Marikana

Peters says that the two discussed the matter in 2015 and that Noah committed to stopping the joke theft. “I thought he would stop and it continued.”

Peters continued: “When I called him he said, ‘which joke did I steal?’ How many jokes have you stolen if you gotta say which one?”

Specifying which jokes had been stolen, Peters says “watch (Trevor) do his Russian bit, versus me doing my Russian bit,” referring to a joke he told, saying that his joke came out before Trevor’s special.

But others have pointed out that Noah’s Russian bit is in fact more similar to a bit on South African accents as well as Russian accents by UK comedian Lee Mack. All three clips are below, so that readers can come to their own conclusion.

The Citizen has reached out to Trevor Noah for comment and will update readers with what he says. 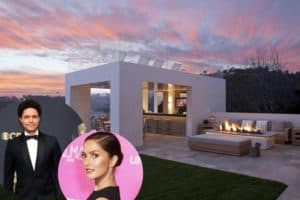 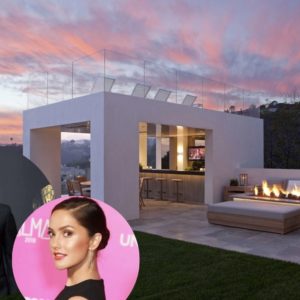 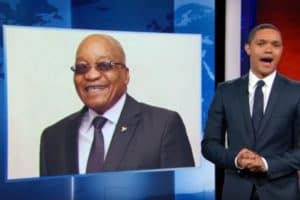 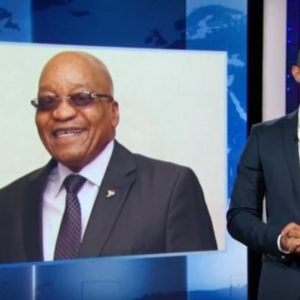 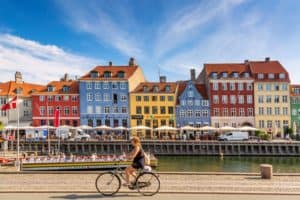 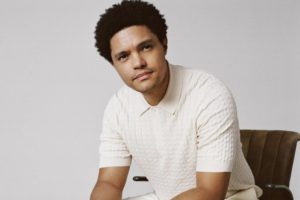 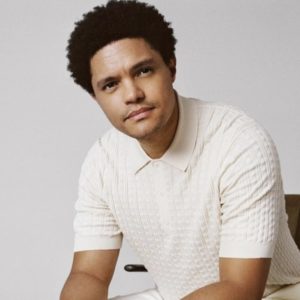