Visiting a restaurant in Bloemfontein, Donna Bryson was seated at the back of the eatery along with other customers of colour. White diners were all seated at the front of the restaurant. Asking her black dining companions if they noticed the segregation, they said they had – but chose not to challenge it.

When asked why, Bryson says: “They were afraid to protest. Their fears became habit and eventually it became acceptable.”

In her book, It’s A Black White Thing, Bryson quotes the words of Mothusi Lepheane, head the provincial office of the South African Human Rights Commission in Bloemfontein.

“There are still places here where racists don’t even know they are racist,” she says.

It’s not easy for an American-born journalist to write a book about South African racism, but Donna Bryson’s take on the issue is neither far-removed nor biased. 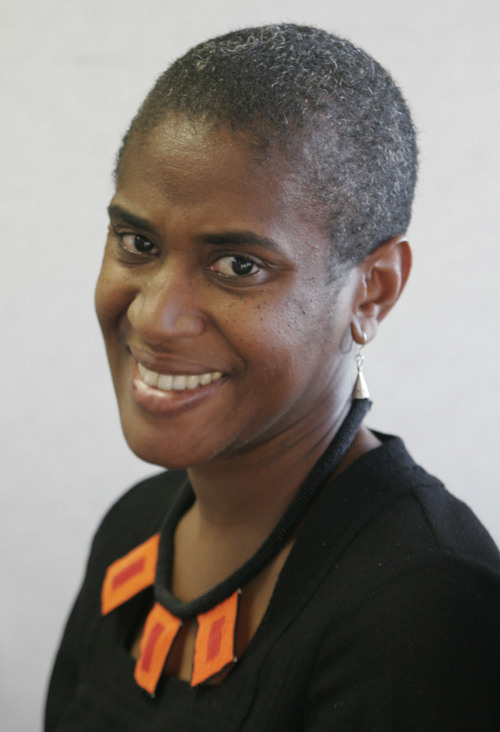 The seasoned writer first visited South Africa in 1993 to report on the first ever democratic elections. After stints in India, Egypt and the UK, she then returned to the country as the Johannesburg chief of bureau for Associated Press (AP).

During this time, Bryson visited the University of the Free State on several occasions. She had sought to report on a racist video, leaked onto the Internet and receiving international attention at the time. The video depicted white students from the Reitz residence putting black cleaners through a parody of a “res” initiation ceremony. Considering this was the stereotypical type of images locked in the minds of South African’s about the heartland province and Afrikaner farmers in the Free State, many shrugged it off as matter of fact. But the world was left appalled. 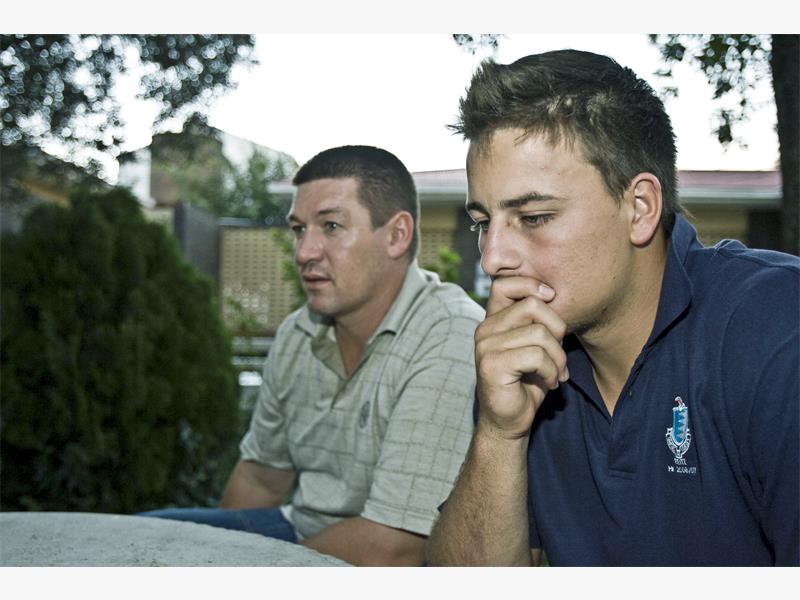 Bryson posed the question: are South Africans merely repeating the same patterns or has invaluable change been witnessed? But what she found no newspaper article could articulate.

She says: “Stereotypes can be understood as one of the ways we tell stories. They can be a place to start, but go beyond the stereotype and you find a fuller story.”

This story is told in the pages of It’s A Black White Thing.

“In some ways my expectations were met, but at the same time my assumptions were shattered,” she says. Bryson admits to learning from the experience – now more aware of her own assumptions; made but never defined as truth.

“I went into this investigation hopeful and came out even more so,” she says.

Her hope is that the book will help to start conversations about the topic.