Directors of the documentary have described it as a ‘compelling’ new take on Oscar’s rise and fall. 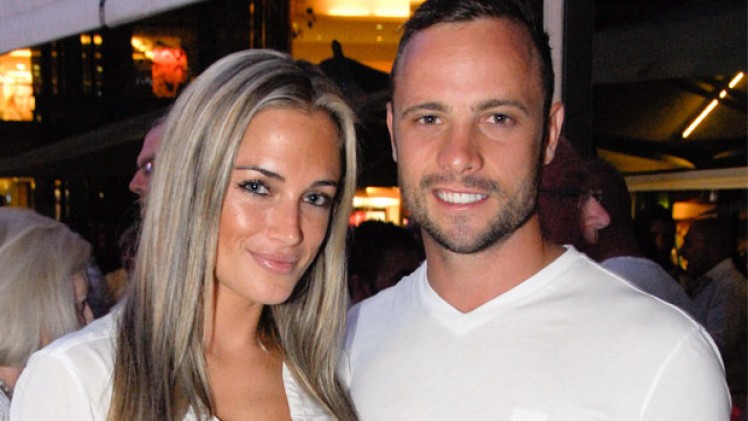 Reeva Steenkamp and Oscar Pistorius at an event.

A four-part documentary series based on Oscar Pistorious’ rise to worldwide stardom and his fall from grace, after murdering his girlfriend Reeva Steenkamp in 2013.

Oscar was initially sentenced to six years in prison for the murder of Reeva, however this was increased by The Supreme Court of Appeal to 13 years in November last year.

According to Channel 24 the documentary, entitled Pistorius, was made by Welsh-born director Vaughan Sivell and will air globally on Amazon Prime Video today (6 September).

Sivell told the publication that he believes he’s found a new way of telling Oscar’s story by metaphorically comparing it to the challenges faced by the new South Africa.

“The human story of Oscar Pistorius, and the human story of South Africa since apartheid ended, are, to me, so intertwined that to tell one without the other would not be the truth. Both the country and the man really did come crashing down,” Sivell said.

Sivell revealed that the documentary features archived footage from Oscar’s trial but also contains several new interviews with the Pistorius family including Aimee and Carl.

'The Wife' reactions: 'Hlomu does not know how to see a red flag'
24 hours ago
24 hours ago

'The Wife' reactions: 'Hlomu does not know how to see a red flag'
24 hours ago
24 hours ago