Women shine on the silver screen, but men still tell the stories

Only one film out of the 21 movies in the running for the Golden Lion at the Venice film festival is by a woman. 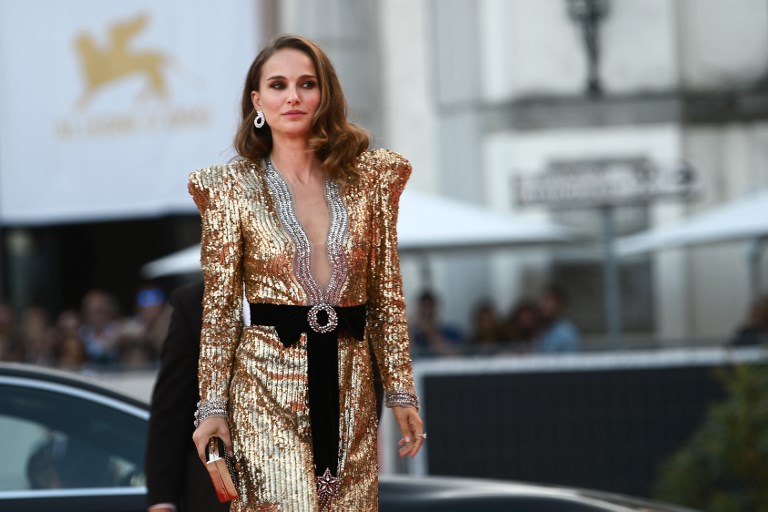 Actress Natalie Portman arrives for the premiere of the film "Vox Lux" presented in competition on September 4, 2018 during the 75th Venice Film Festival at Venice Lido. / AFP PHOTO / Filippo MONTEFORTE

The Venice film festival – which ends Saturday – is overflowing with movies with female storylines and meaty parts for women.

Yet all but one of them are directed by men.

The #MeToo movement set off by the Harvey Weinstein scandal may seem to be bringing breakneck change to the film industry – with Hollywood players queueing up at Venice to pledge themselves to the female cause – but the rhetoric is taking time to filter through to the screen.

Only one film out of the 21 in the running for the Golden Lion top prize is by a woman.

With Venice now the launchpad for the Oscars race, the “toxic masculinity” the festival was accused of is no longer acceptable, say critics.

Even a sweeping documentary history of women filmmakers, “Women Make Film”, was made by a man – though its director Mark Cousins had the good grace to turn up to the premiere in a kilt.

But look closer and more than half of the films in competition either have women leads or female-focussed scripts.

From the hilarious historical British comedy “The Favourite” with its no-holds-barred battle between powerful women at the court of Queen Anne, to the indigenous Mexican maids in “Roma”, Alfonso Cuaron’s beautifully gritty paeon to the women who raised him, strong women have dominated the screen in Venice.

Indeed, both films are tipped for the top prize with “The Nightingale”, Jennifer Kent’s rousing epic about an avenging convict woman in colonial Tasmania, also wowing many critics.

And men were relegated to bit parts, the playthings of bloodthirsty Berlin witches, in the slick female horror, “Suspiria”. 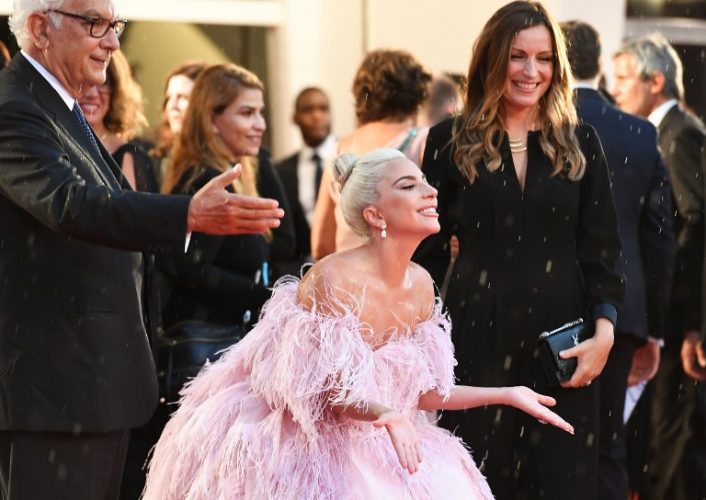 President of the Venice Biennale, Paolo Baratta (L) greets singer and actress Lady Gaga arrives for the premiere of the film “A Star is Born” presented out of competition on August 31, 2018 during the 75th Venice Film Festival at Venice Lido. / AFP PHOTO / Vincenzo Pinto

The trend appears to be global.

Both Argentine films in competition, “The Accused” and “The Quietude”, turn on relationships between women. Even the two martial arts flicks – Chinese master Zhang Yimou’s “Shadow” and Japanese samurai tale “Killing” – are held together by towering female performances.

Not to mention Lady Gaga and Natalie Portman playing kick-ass pop divas in “A Star is Born” and “Vox Lux”.

“Which is big progress even if men are directing them,” said Australian critic Stephanie Bunbury.

“The penny may only now be dropping, but from the birth of cinema, women have largely been kept to a minor, subsidiary role. Their job was be decorative ciphers, to reflect male glory or be sex or love objects,” she told AFP.

When women got meaty parts, it was “often through their relationships with male directors, on whom they were dependent,” Bunbury added.

Women have been seen through eyes of men. “Which is why when we see films (made by women) with a female gaze, they often seem so refreshing,” she argued.

Cuaron – an Oscar winner for “Gravity” and “Children of Men” – told reporters that seeing the world through women’s eyes for “Roma” had marked him.

“The film forced me to see things as a woman and a member of the lower classes from the indigenous population,” said the Mexican-born director.

“It gave me a point of view that I never had or really understood before.” 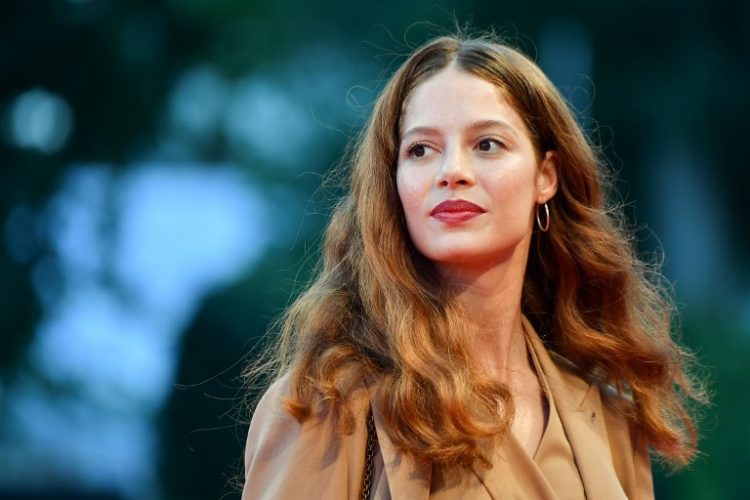 Kent said it “brought her no joy” to be the only women in the competition in Venice with “The Nightingale”.

“Cinema’s job is to reflect the world and if we only reflect 50 percent, it’s not doing that.”

Her producer Bruna Papandrea insisted that it wasn’t enough to get women behind the camera.

“There has been resistance to stories concerning women and a perception that if a film has a woman at its centre, it’s a film for women.”

Despite having to be effectively browbeaten last week into signing the same equality goals as other major festivals like Cannes, Papadrea said Venice deserves credit for choosing so many movies this year driven by female characters.

Bunbury said “the obsession now quite rightly with arithmetic equality” in festival line-ups “should pass as more women get a fair go.”

“Inevitably there’s a lag because female directors are such a small proportion of the directorial pool,” she said.

Real progress will come when “women are no longer corralled into making films about women. Deborah Granik’s excellent new film ‘Leave No Trace’ is a great example. She wanted to find out about men’s lives and it’s really impressive.”

Kent – who had a cross-over arthouse hit with her debut movie “The Babadook” – said change is coming.

“Gender was not an impediment in my upbringing. I made two films in Australia where I found the industry to be very respectful to women. The world can take a leaf out of what Australia and New Zealand are doing.” 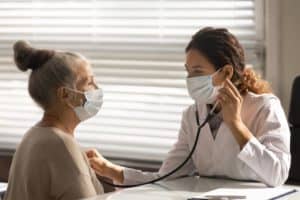 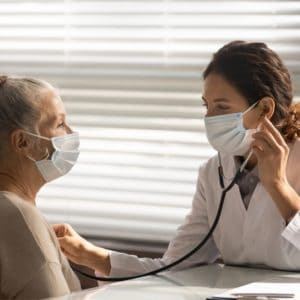 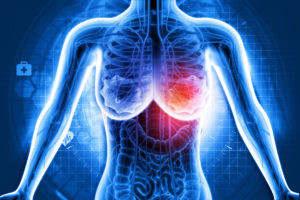 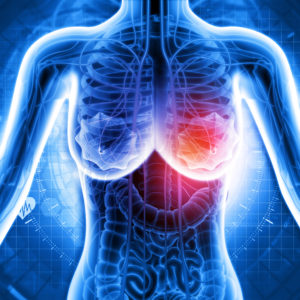