Iman Rappetti’s autobiography is as motivational as she is 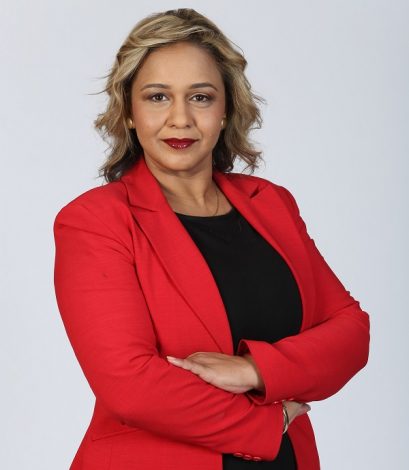 Award-winning journalist Iman Rappetti has worked in digital, print, television and radio for the past 20 years.

Her venture into the world of journalism started after she left South Africa and relocated to Iran to become a Muslim.

There she worked on a current affairs television show for the state broadcaster then returned home and picked up where she left off.

In this entertaining and touching autobiography, she covers her life from growing up in apartheid South Africa in a coloured area, her first love, marriage, her journey towards a change of faith and becoming a mother and career woman.

Moving intermittently from past to present, the book is motivational and captivating, just as its author is.

Rappetti relates disturbing incidents with effortlessness and wittiness, telling of being the product of a coloured mother and an Indian father and the accompanying racial prejudices.

She wrote: “It always came down to the fact that my father was a greedy, oily coolie and my mother was a Bushman, with twisted hair and twisted brains.”

As the she moves from Phoenix in  Durban, to Iran, to the US, to Fordburg and to the upmarket northern suburbs in Johannesburg, Rappetti highlights the themes of race, status, body shaming, poverty, identity, patriarchy, homophobia and domestic abuse

Of the apartheid era, she said: “We were programmed with a value system that made blackness the devil and whiteness virtuous. It made us like the parts of us that reflected whiteness and despise the parts that absorbed the sun; that browned and baked under the cursed sky of colonialism and repression.”

What stuck with me from her story was the vital and frequently avoided message of sexual liberation. Rappetti certainly proves she’s had an interesting life not short on drama.

In her words: “All of my incarnations and evolutions have come with a price tag of deep and severe pain and I learnt resilience from my first teachers – my mother, my grandmother and people in our communities. I continue to learn that resilience by enduring the lessons we are taught every day from women who have gone to jail and given birth and continue to stand up with a spine crafted of constant steel.”

Becoming Iman: An Adventure through Rebellion, Religion and Reason 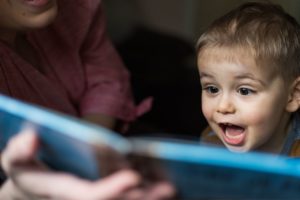 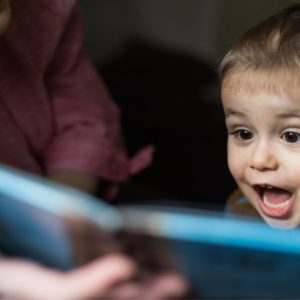