Rhythm City fans can expect more gripping entertainment, and the actress is looking forward to stepping back into Niki’s shoes. 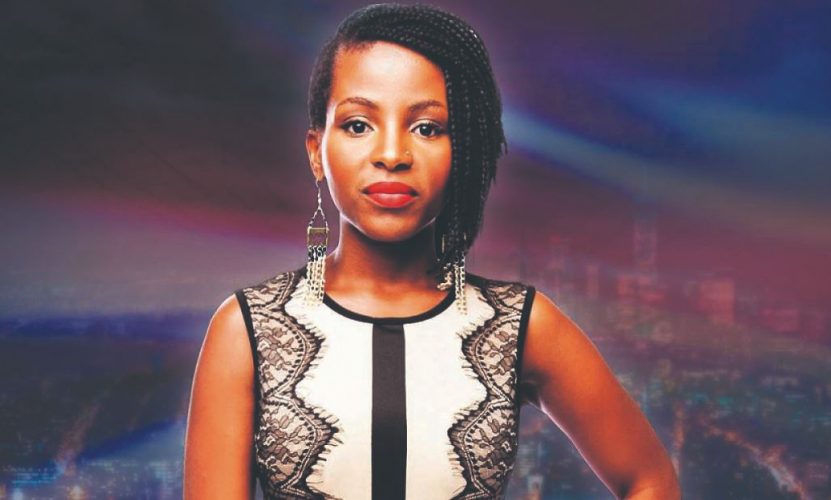 After being away from the small screen for almost two years, Nolo Phiri will be back on Rhythm City on Monday.

Phiri, who joined Rhythm City in 2012 as the feisty Niki, left the show after six years to pursue her TV producing career full-time.

“Acting will always be a passion of mine, but I have much bigger ambitions,” she said, adding that she missed not only the show, but mostly playing the character. I was fortunate enough to be asked to be a part of the exciting story again.”

She says that life hasn’t been dull since her departure from the e.tv production. “I produced a 13-part drama series, Ingozi, season 2 for SABC 1 and I’m also currently producing Muvhango.”

Phiri says she enjoys how feisty and headstrong the character she plays is and how she is prepared to go to the ends of the world to get what she wants or believes in.

Brace yourselves for the ultimate comeback! Niki will be back on #RhythmCity from Monday, 19 November at 7PM. https://t.co/QgG8KkYEEA pic.twitter.com/Qy6QbAJOGR

“Niki always chooses herself first, which is often seen as a bad thing, but when she loves, she loves hard.”

Phiri says she believes her character teaches viewers valuable life lessons, pointing out that with Niki, the fans of Rhythm City get to learn that “the end must always justify the means, even though what you might want in life is not always what people think you deserve”.

She says: “It’s for you to decide but for you to also be able to live with the decision.”

Phiri, 31, says the difference between her and Niki is that her character has no boundaries. “I’m extremely big on boundaries. We’re both emotional beings, but I’m not quick to act on them. Niki is driven by them.”

The character’s return is expected to bring with it a whole heap of drama. She is going to stir the pot between Suffocate and Puleng, who have mended their relationship and are living a blissful life. All that bliss will fade slowly when a tragedy befalls the Ndlovu clan.

Busi is abducted and Niki returns this week on #RhythmCity.https://t.co/J0JDiu5Bbj pic.twitter.com/u1TkJR15uv

Rhythm City fans can expect more gripping entertainment and Phiri is looking forward to stepping back into Niki’s shoes, being brave, upfront and always having something up her sleeve.

“Viewers can look forward to action and explosive drama. She’s back to ruffle some feathers; she can answer questions later,” Phiri said about what’s to come on the drama series.

Fans who know the character will remember that Niki skipped town after killing Themba, Suffocate’s younger brother, and left behind her daughter, Busi, who is being raised by Puleng.

Niki has since been on the run for murder and is named as the No 1 suspect. She did confess to Themba’s murder in a note to Puleng, detailing how and why she did it. She comes back after hearing Busi is missing.

Catch Nolo Phiri on Rhythm City on e.tv from November 19 at 7pm and every weekday