The company has decided not to broadcast any content that includes the controversial singer on any of its platforms. 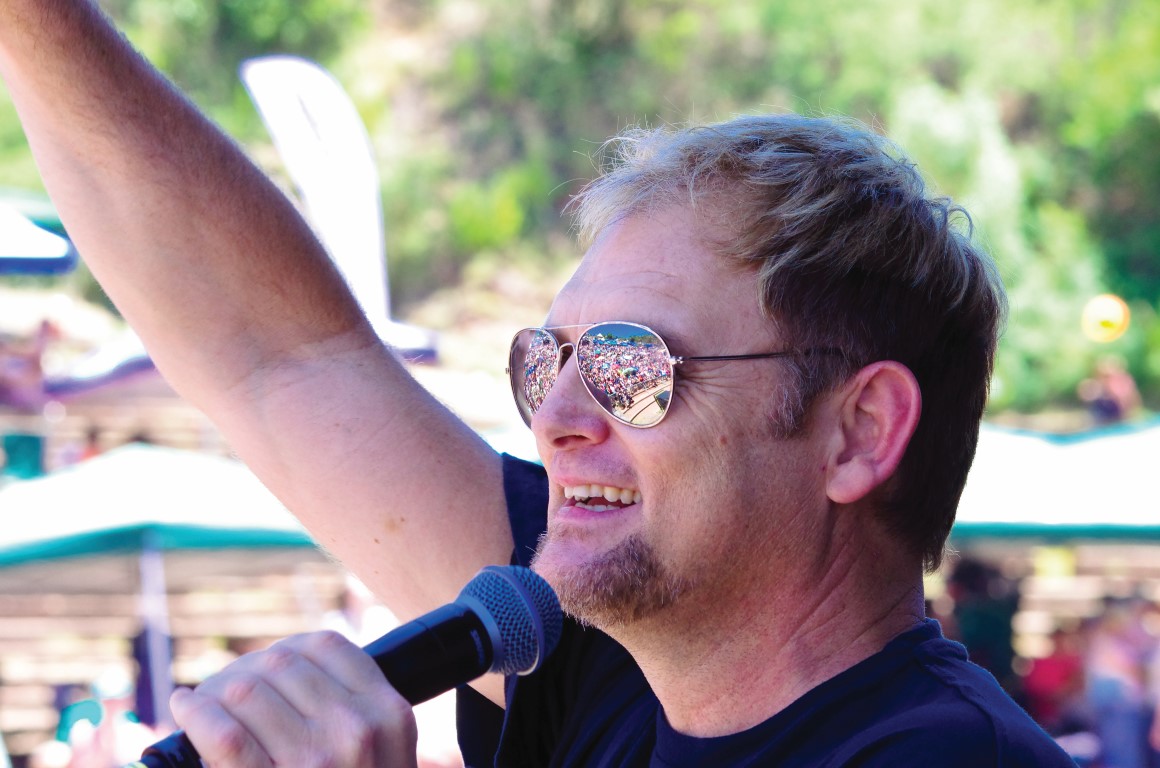 MultiChoice has announced that it no longer wants to be associated with Hofmeyr or any of his past or future content after it threatened to withdraw its sponsorship of an Afrikaans music awards show held earlier this month if a new music video in which Steve Hofmeyr appeared wasn’t removed as a nominee in one of the categories.

News24 reports that MultiChoice will now actively avoid airing any content in which he might appear in future, including the broadcast of any library material that features him.

As a result, organisers of the 2019 kykNET Ghoema Music Awards pulled the nomination of Die Land (The Land) music video in which Steve Hofmeyr appears alongside other Afrikaans musicians reports the publication.

In a statement regarding the matter, MultiChoice’s group executive for corporate affairs Joe Heshu said: “We are committed to the building of a non-racial society and strongly condemn any acts of discrimination.

“MultiChoice is proud of its support for Afrikaans, not only our investment in content for our DStv platforms but also our sponsorships of festivals, events, and the broader Afrikaans performing arts sector. Our commitment to Afrikaans and all local languages will not change.

“It has come to our attention that Steve Hofmeyr was nominated for a Ghoema music award in the category for Best Music video. We have requested that Steve Hofmeyr not form part of the event that we sponsor as his views are not aligned with our values. We welcome a society where freedom of speech is celebrated, however, we take a stand against racism.”

This is the latest development in a series of blows dealt to Hofmeyr’s brand following his choice to post often racially divisive and racist content to his social media platforms in addition to making very racist statements.

Sorry to offend but in my books Blacks were the architects of Apartheid. Go figure.

The Afrikaans Is Groot (AIG) music festival has also suffered through the loss of various sponsors after including Hofmeyr on the line-up of an event they had planned for various venues throughout 2019.

ALSO READ: Fans call for Duane Vermeulen to be cancelled after pic with Steve Hofmeyr

South Africans took to social media to call out sponsors of the festival for associating themselves with Hofmeyr, who has offended black South Africans on several occasions. Following the outrage, all sponsors, except Toyota, pulled out and released statements on their decisions.

MTN announced that it pulled out because of Hofmeyr’s inclusion in the line-up after apparently already raising its concerns about it last month.

“Through its brand and network, MTN seeks to connect South Africans and bring people together and it’s unfortunate that by persisting with Hofmeyr, AIG is no longer helping serve that objective,” it said in a statement.

Emerald Resort and Casino in Vanderbijlpark also announced that it had decided to cancel the festival “based on advice and discussions with concerned parties”.

But Hofmeyr said he was innocent, and blamed “barbaric unrest control” for chasing away sponsors.

“All the things I heard I said: 1. we want to go back to Apartheid. 2. Blacks were bad. 3. Apartheid was better than democracy. 3. I sang the k-word 4. I have an affinity for posting old flags… For these lies (and barbaric unrest control), our sponsors flee,” said Hofmeyr at the time. 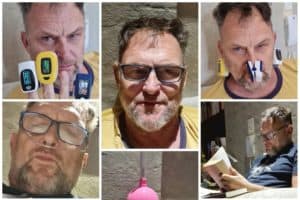 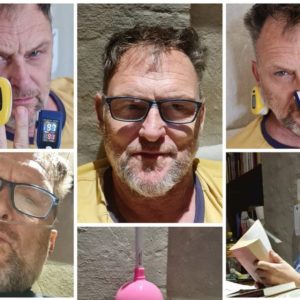 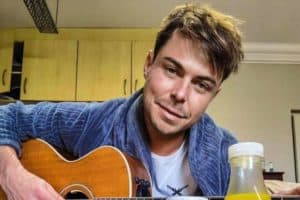 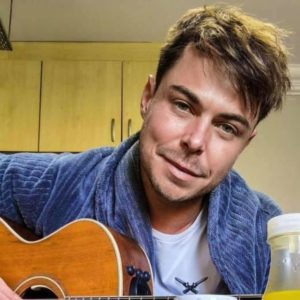 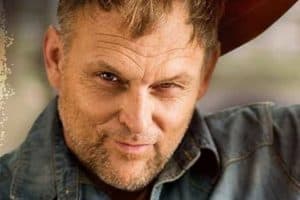 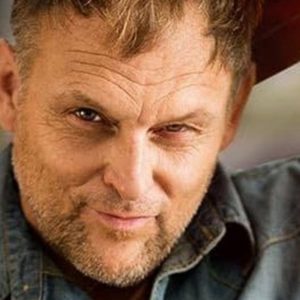 Steve Hofmeyr says Covid protocols a scam, but he'll get the vaccine
1 month ago
1 month ago

Steve Hofmeyr says Covid protocols a scam, but he'll get the vaccine
1 month ago
1 month ago