The station says it does not endorse the poll that asked listeners to rate Tunzi's beauty. 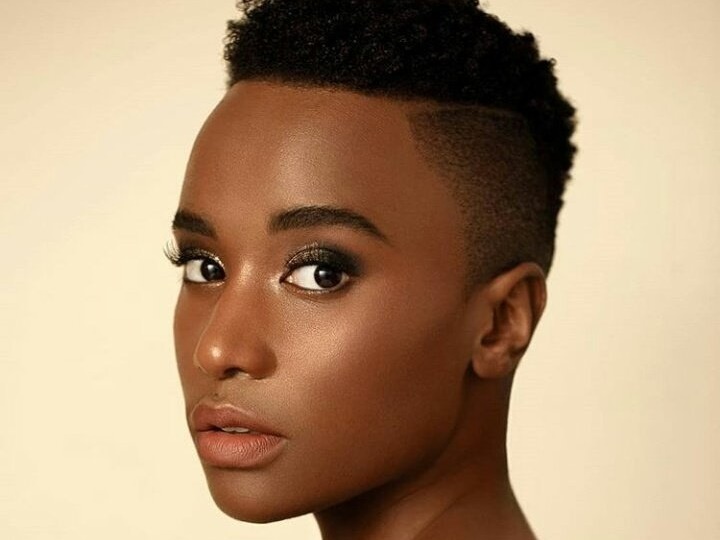 Metro FM found itself at the receiving end of that word DJ Fresh was suspended for after running a Twitter poll on Miss SA winner Zozibini Tunzi’s looks on Saturday.

In a poll that has since been deleted, the station’s official Twitter account shared a poll asking listeners of The Wkndr show if they thought Tunzi was “stunning, just ok or wrong choice”.

The poll had already garnered more than 2,000 votes by the time it was removed. The station then replaced the poll with a congratulatory tweet.

The station received criticism from social media users who also called for its boycott.

In a statement, Metro said it was aware of the poll, and added it was “unapproved” content shared without endorsement from the station.

“Metro FM does not stand for the content of this poll and distance ourselves from it. We consider this to be totally against our ethos and brand values.

It further said it would investigate the matter and carry out “internal measures” against those found responsible.

Tunzi won the hearts of South Africans on Friday after winning the Miss SA title she had been longing for from as early as 2012.

Responding to the messages, Tunzi wrote: “I am realising more with every passing minute the responsibility that comes with the platform I have just acquired. I intend to use it as positively and as effectively as possible. Thank you so much for taking time to congratulate me. I’m very honoured.”

The SABC commemorates Black Wednesday, but what is it?
2 days ago
2 days ago

Here is your new Miss SA, Lalela Mswane
5 days ago
5 days ago

The SABC commemorates Black Wednesday, but what is it?
2 days ago
2 days ago

Here is your new Miss SA, Lalela Mswane
5 days ago
5 days ago